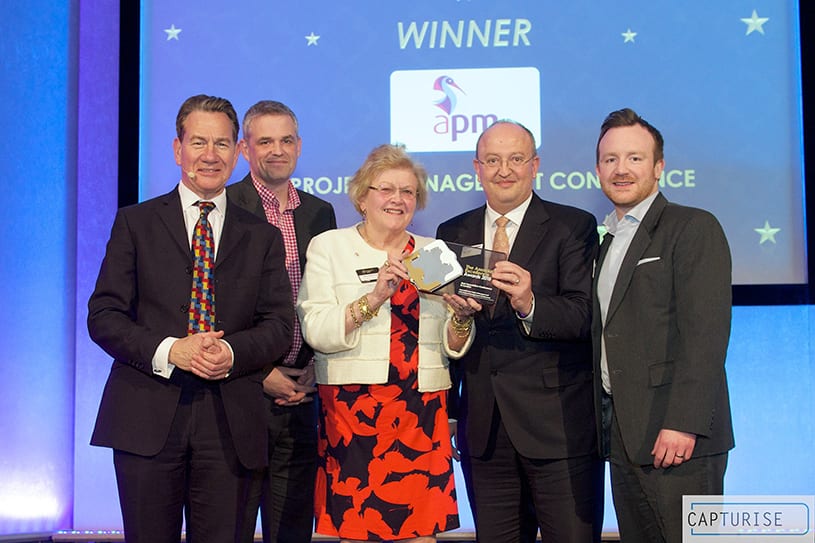 After a whirlwind week that saw the four-day Global Law Summit bring the likes of Boris Johnson, Ed Miliband, The Rt. Hon. Jeremy Wright QC MP, Attorney General of England & Wales, The Rt. Hon, Lord Neuberger of Abbotsbury, President of the Supreme Court and film-star-cum-Global-Ambassador for War Child UK, Carey Mulligan, through the door for an international legal conference held to mark 800 years since the sealing of Magna Carta, the QEII Centre was privileged then to welcome the great and the good from the world of professional and trade associations on Friday 27 March, when the Association Excellence Awards came to life in its newly refurbished Churchill Auditorium.

It was an occasion to celebrate the success of individuals and teams in striving towards excellence in how associations operate and serve their members, organised by the Global Conference Network (GCN).

As the headline sponsor, QEII Centre was keen to pull out all the stops to serve a winning awards lunch menu in partnership with its talented catering team QEII Taste by Leith’s. Guests tucked into 24-hour smoked shin of Gloucestershire beef and rare grilled flat iron steak, served with carrot fondant, roasted artichoke, scored red onion and cherry tomato. Dessert was an indulgent Single Estate chocolate mogador, a dark chocolate and raspberry cylinder with raspberry cream and a salted caramel macaroon.

Speaking in a video interview before the awards presentation about the importance of these awards for the 300-strong audience, which included 40 C-level association leaders, host the Rt. Hon. Michael Portillo said, “As for the people represented here today, it’s just the most extraordinarily eclectic collection and I think people are going to be quite surprised because the range of activities almost defies the imagination.”

GCN awards are highly sought after because of the independent and rigorous judging process by industry practitioners and leaders, which means they showcase the very best, as judged by industry peers. 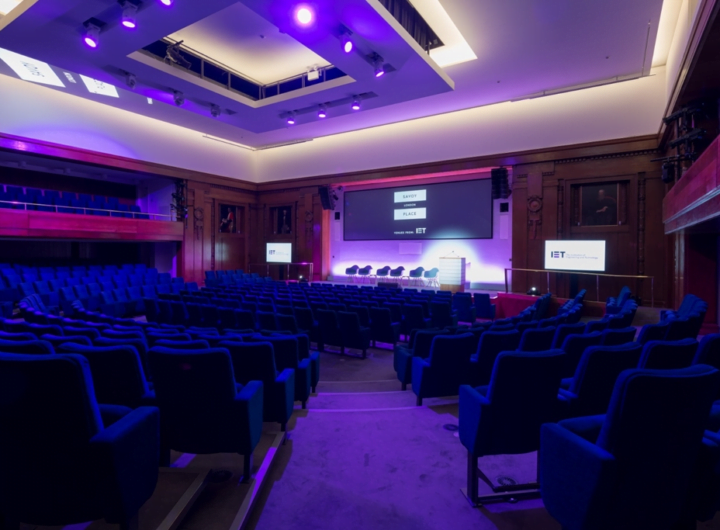