The Westminster Venue Collection is steered and managed by a board of directors featuring 10 of the industry’s most highly respected and experienced individuals.

The board is responsible for delivering a dynamic and busy events schedule, targeted marketing and public relations activities as well as networking opportunities to benefit and deliver a return on investment for members. 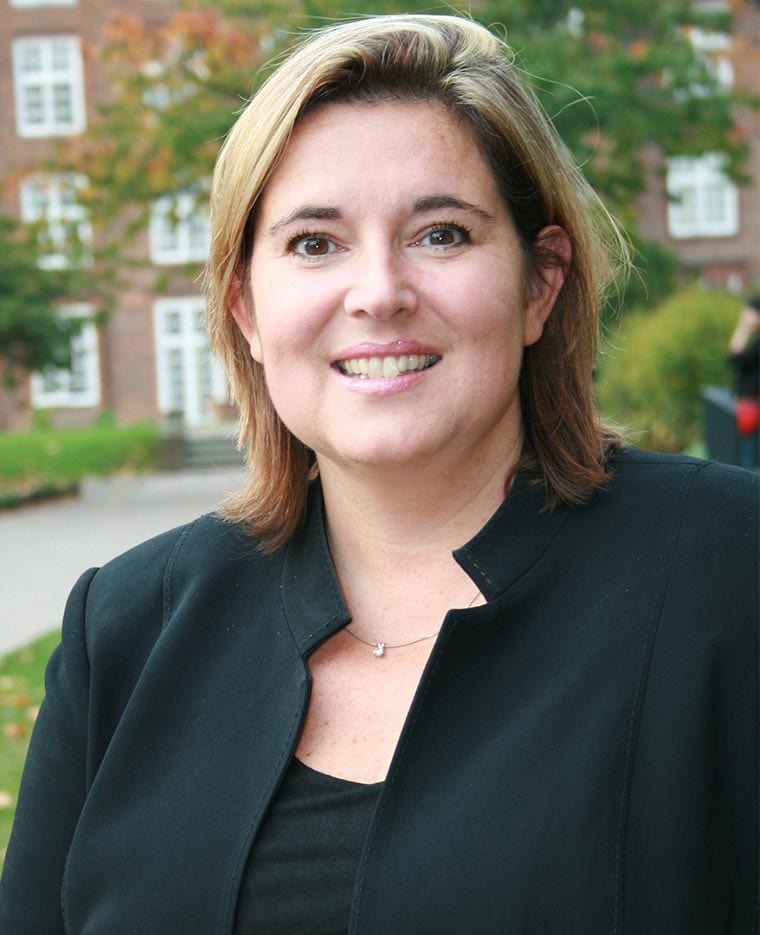 Head of Catering and Events at Regent’s University London 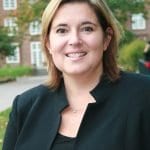 Head of Catering and Events at Regent’s University London

Rachel was appointed chair of the venue consortium in August 2018. Rachel leads from the front and is focused on looking at ways to build the profile of the collection and engage with the industry, while delivering a seamless and simple approach to venue finding for time-poor event planners.

As Head of Catering and Events, Rachel manages all operations and sales for Regents Events. Associated with Regent’s University London and located in London’s peaceful Regent’s Park, the venue offers beautiful outdoor spaces and an affordable range of attractive meeting and function rooms.

With over a decade of industry experience, Rachel has been responsible for overseeing the team welcoming a vast array of special events. These have included BBC Question Time, product launches for large brands such as Sony Music and Facebook and fashion shows for Ralph Lauren as well as TopShop during London Fashion Week. In addition, the wonderful outside space is perfect for teambuilding events, summer parties and even the most beautiful of weddings and private functions. 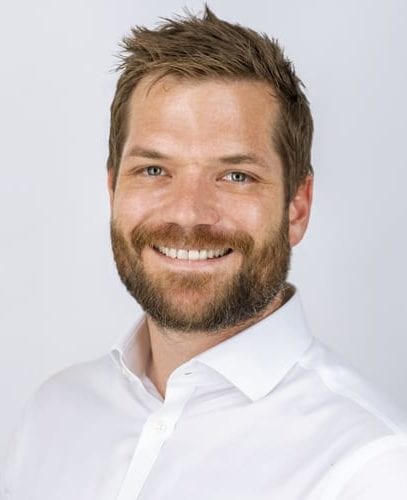 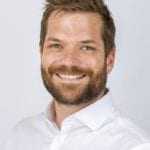 With a clear focus on customer success and well-versed on various Property and Event Management Systems, Thomas boasts fifteen years’ experience in the hospitality and events industry.

His expertise extends from working in a top 10 restaurant in South Africa to world class event venues in London. Thomas possesses a broad knowledge of computers and networking with a results driven work ethic, and has therefore joined the board to focus on the collection’s website development.

Thomas has an impressive portfolio of previous work experience, including working as a sales executive at Marriott International before becoming business development manager at CCT Venues. He then went onto working as an account manager at The QEII Centre for a total of three years, contributing over £5.5m worth of room rental, and has since gone on to be promoted into the role of European Development Manager.

His key focuses are on the Tech and Beauty industry in addition to proactively promoting the name of The QEII Centre throughout Europe. 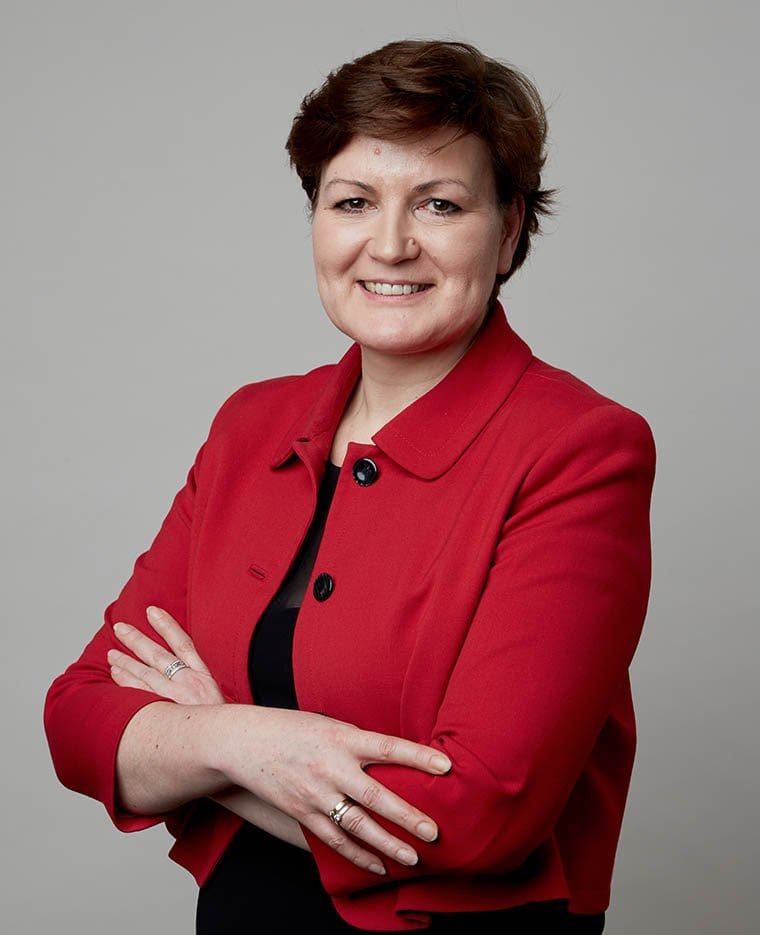 Head of Conference Services at The Royal Society 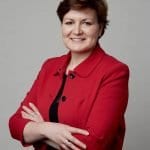 Head of Conference Services at The Royal Society

Barbara started her career as PR and Sales Promotion Manager for the newly-founded Lipizzaner Museum in Vienna.

After graduating from her Masters, she moved to London to work for English Heritage as a Regional Hospitality Manager for the East of England. Staying in the area, she worked for Elior as a Sales and Marketing Manager at the Imperial War Museum Duxford near Cambridge to set up the newly opened Airspace Conference Centre, for which they won the regional business award.

Keen to return to London, she accepted a position at Peyton & Byrne as Head of Conferencing for The British Library and later the newly-opened Imperial War Museum London. She was delighted in 2015 to be appointed Head of Conference services at the Royal Society with the objective of developing the business to become the most desirable venue in the scientific world. 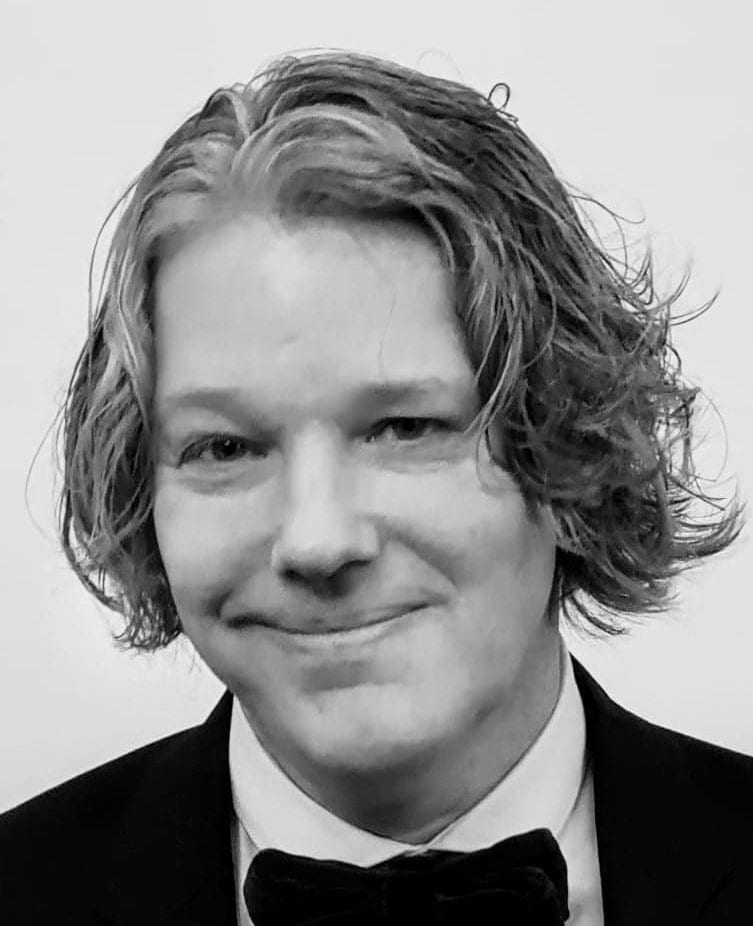 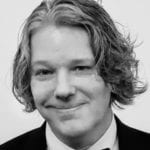 Having originally founded Lumiere London in 2007 with his fashion photographer husband Carlos Lumiere, Stephan has watched the illustrious venue expand into an event space now used for filming, photography and corporate events.

Until 2012, Stephan worked for an extensive number of broadcasters, production companies, distributors, branding agencies and media consultancies in and out of the UK.

Additionally, he has previously worked for BBC Drama, Company Pictures, Headline Pictures, and the RTL Group. Stephan’s first feature film, QUARTET, was directed by Dustin Hoffman and had an impressive cast portfolio of Dame Maggie Smith and Sir Tom Courtney, premiering in the UK during the London Film Festival in October of 2012. He then progressed to work on Invisible Woman, which starred Ralph Fiennes as Charles Dickens, and was nominated for an Oscar at the 2014 Academy Awards.

Stephan joined the WVC board in December 2019 to provide membership support to present and prospective venues. 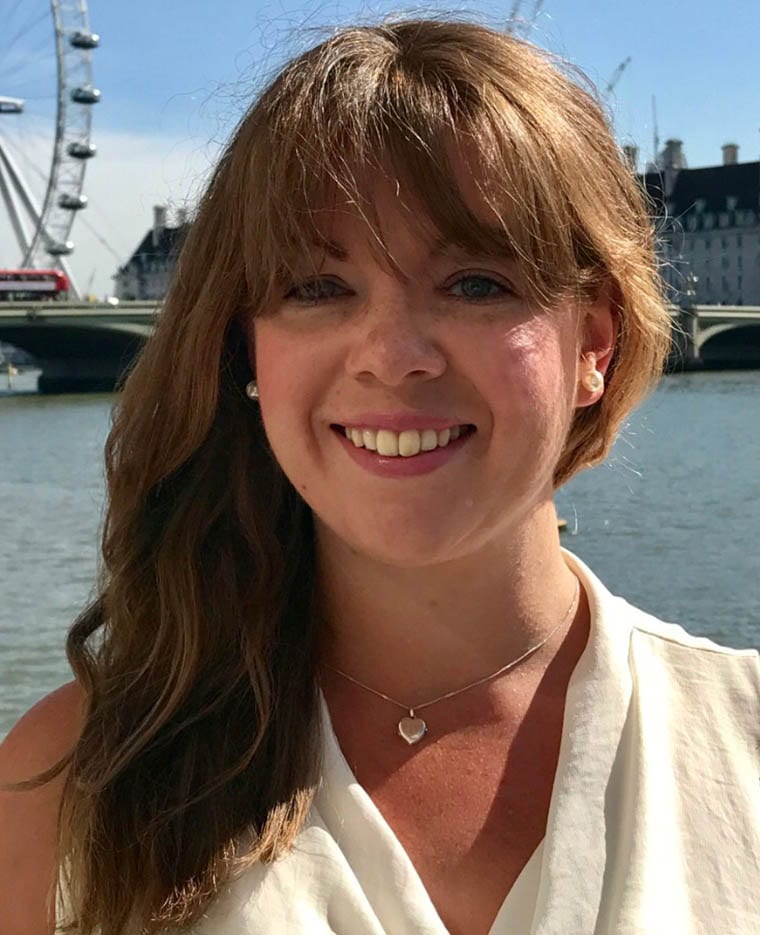 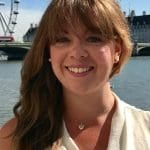 Kay West has over 14 years of event industry experience, strengthened by her degree in Events Management.

Kay moved to London in 2010 where she worked within the event catering business, Richmond Creative Events. She has run events in various unique venues across London including; Freemason’s Hall, Kew Gardens and Syon Park before managing the sole catering contract for Forty Hall Banqueting Suite.

One of the first marketing initiatives Kay introduced was membership to the WVC. Through the membership, Kay was able to reflect a positive return on investment and has remained a member since January 2015. She worked with the collection to arrange two showcases, which both attracted over 300 event planners and booking agents.

Kay joined the board of directors in July 2017 and currently works as Finance Chair and Company Secretary to further the success and efficiency of WVC. 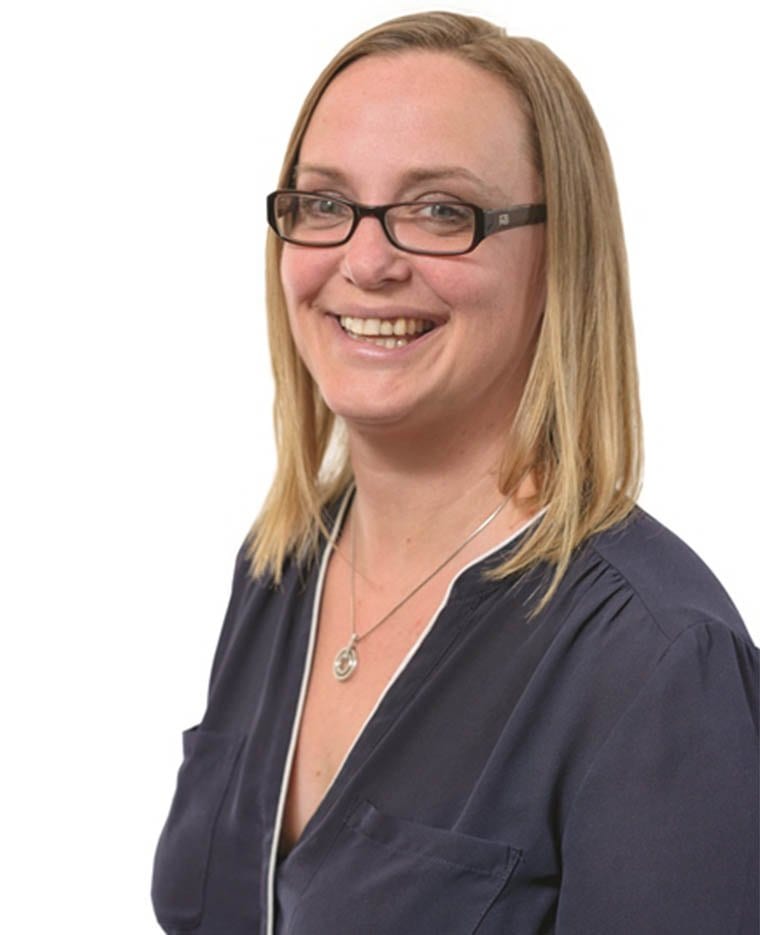 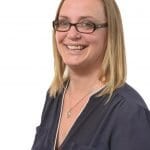 Clare Davies is sales and development manager at IET London: Savoy Place, the UK headquarters of the Institution of Engineering and Technology. During her five years at the IET, Clare has been a central figure in the venues’ resurgence following a two-year closure as it underwent a £30 million redevelopment.

As part of the sales team Clare oversaw the transfer of business during the venues’ refurbishment and now leads a team of seven to handle conference enquiries in the new building. The extensively rebuilt conference and event facilities has greatly enhanced the sites reputation, and the venue is recognised as one of London’s leading venues for STEM (Science, Technology, Events and Mathematics) events, hosting client events including Facebook, Waitrose, IBM and SEGA.

Clare joined the WVC board in March 2017. 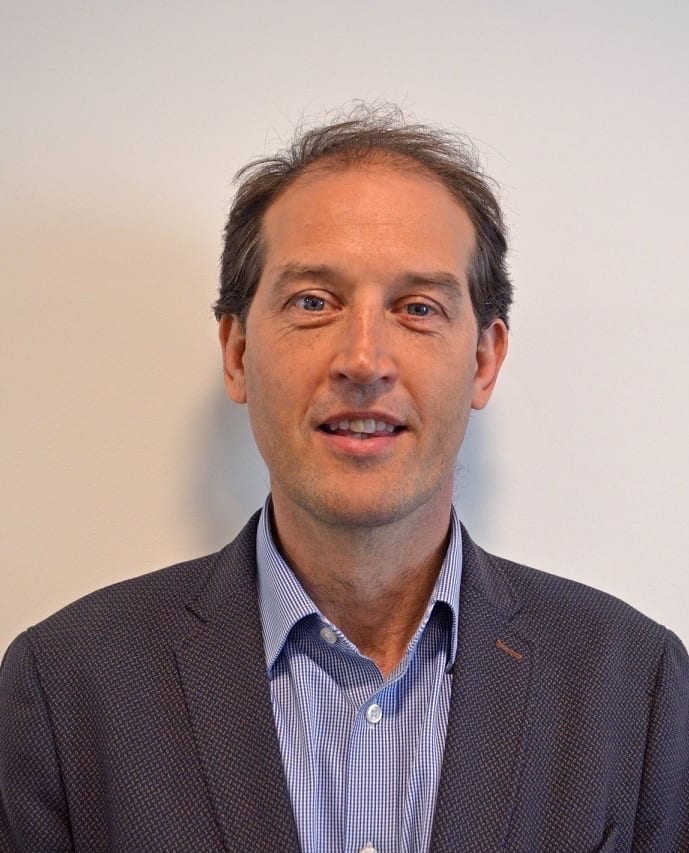 Head of Hospitality at Institute of Directors 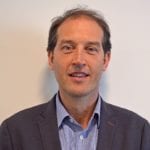 Head of Hospitality at Institute of Directors

Jeremy Warrillow has been involved in the hospitality industry for over twenty years. He has been head of business development for the hospitality business at 116 Pall Mall since September 2017, where he is overseeing a redesign of the brand to promote the commercial operation of the building.

Jeremy started his career with The Admirable Crichton, planning events for clients across the UK and Europe. After 10 years, he was tempted by a job offer in the Caribbean where he worked for a year on the Island of St Barth’s.  Returning to the UK, he joined Searcys and spent four years at the Barbican as GM, then moving to the British Museum before going onto Benugo and running the caterer’s hospitality arm, including the event catering business Clerkenwell Green.

At 116 Pall Mall Jeremy is an advocate of networking and interaction. He sees the Westminster Venue Collection as a valuable tool in bringing clear information to time-pressed event professionals and allowing venues to share expertise and knowledge amongst themselves for everyone’s benefit. As part of his brief he is looking at supplier partnerships and how they could bring added value to the collection’s members and users.

He is a regular at industry trade shows and will be found on the 116 and WVC’s stands. 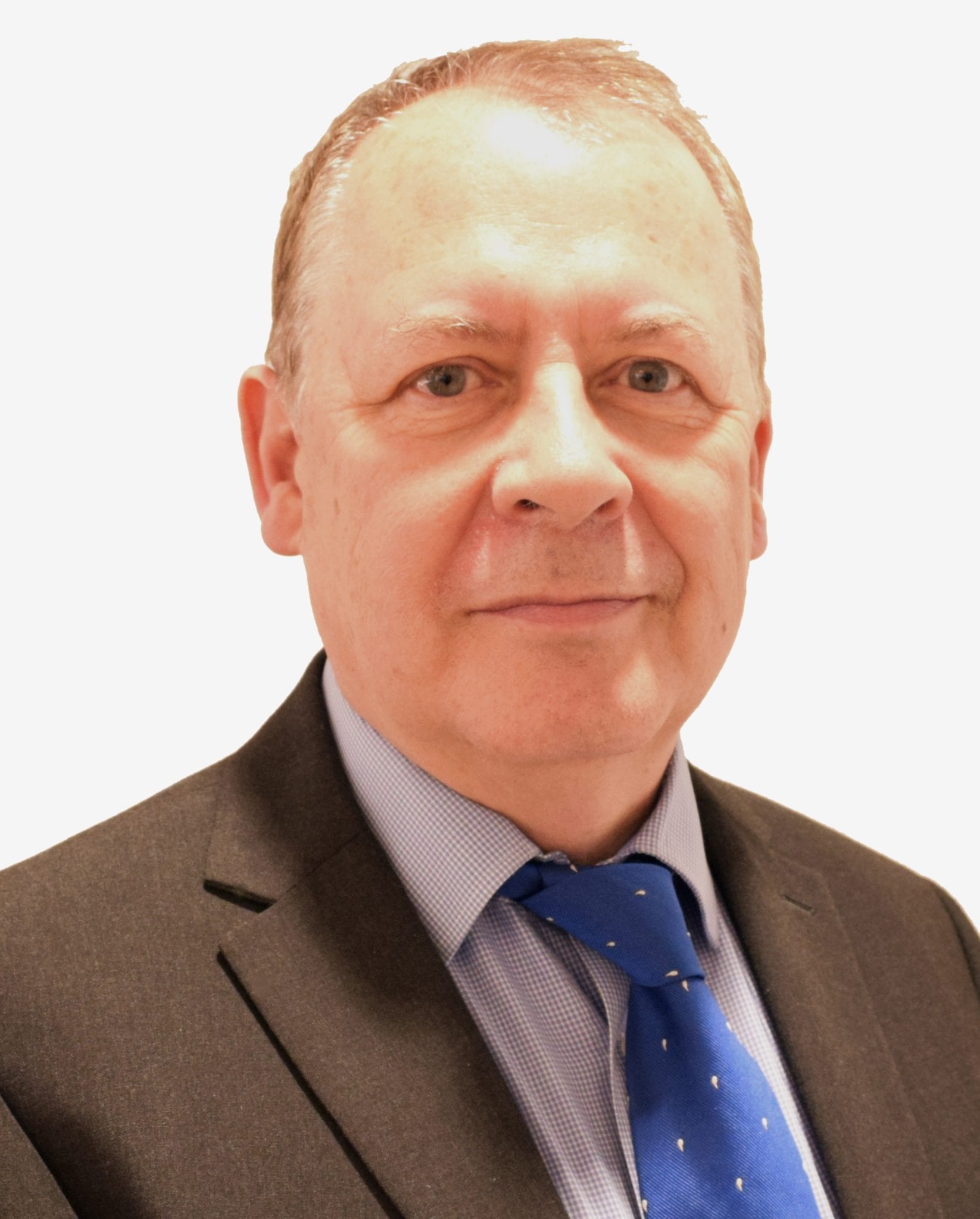 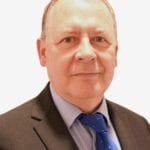 Andrew started his career in hospitality over 30 years ago working in both operational and sales roles and subsequently as Commercial Director for venue finding and business travel agency, VRG.

After a four-year stint at Compass Group setting up the central conference and events service for Lime Venue Portfolio, Andrew worked as GM at Charles Darwin House, home of six learned societies in the field of Bioscience.

Andrew is passionate about using technology in the hotel and venue sector and in particular the opportunity to move small meetings to online bookings in order to free up time to devote a personal approach to more complex events. 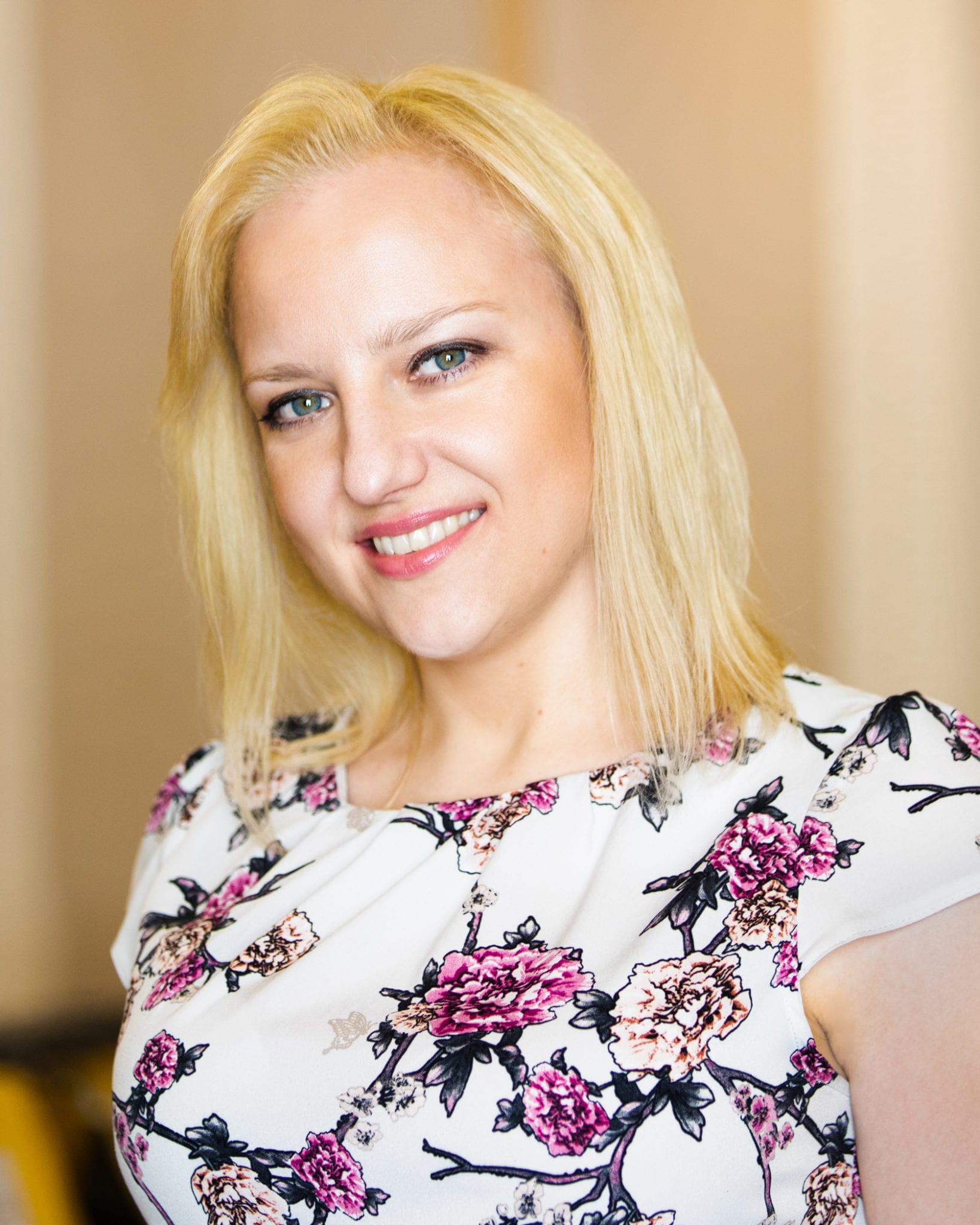 Events Manager at The Lansdowne Club 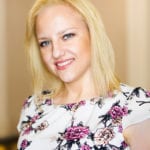 Events Manager at The Lansdowne Club

Berenika is the events manager at The Lansdowne Club, a stylish private members club in the heart of Mayfair. Having worked there for over five years, she has amassed knowledge on corporate and private events in an abundance.

She has used her expertise to organise an array of bespoke corporate and private events and was promoted to the role of event manager in November 2019. From networking events and drinks receptions to weddings and christenings, she possesses a broad understanding of a multitude of special events.

Berenika prioritises strengthening client relationships and is keen on creating a ‘home from home’ environment for private members to enjoy.

Berenika has joined the board to impart her enthusiasm for venues coming together and exchanging their experiences to strengthen the events market in Westminster. Her role will involve supporting the collection’s events and annual showcase. 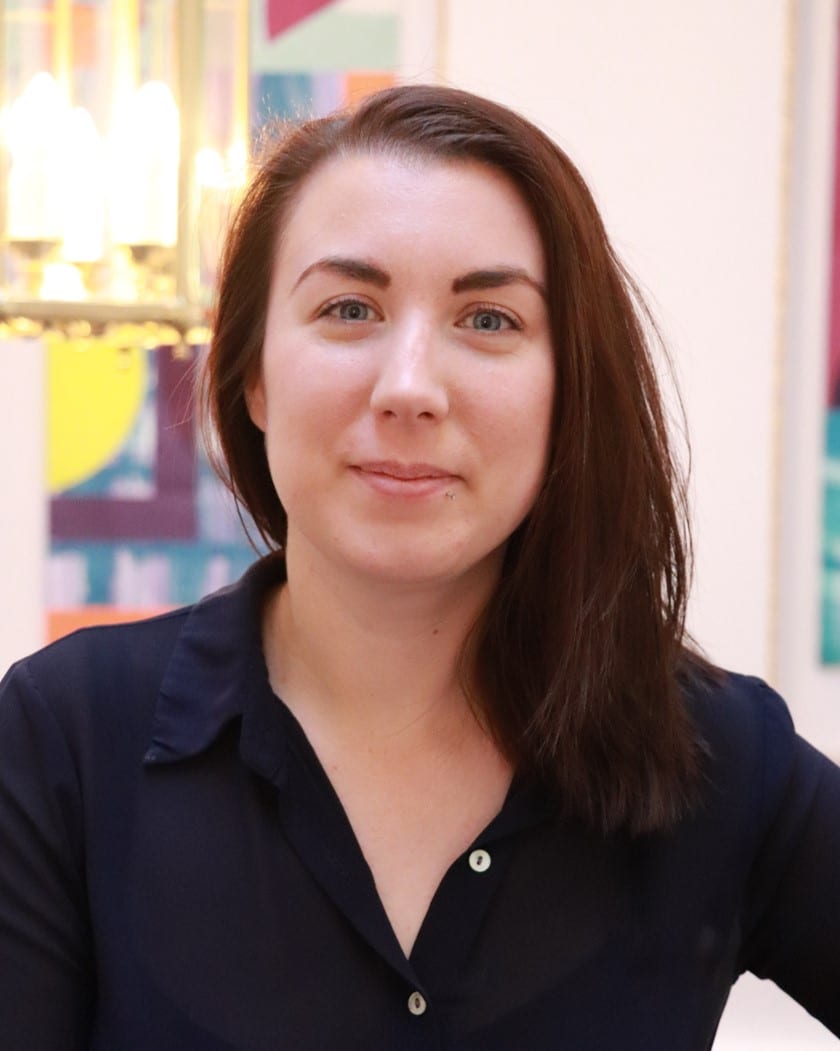 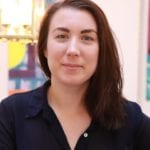 Boasting seven years in the events industry, Amie works as a venue business development and marketing manager at 10-11 Carlton House Terrace. She is responsible for new business generation, marketing activities and the cultivation of existing clients.

Amie previously worked as the sales and marketing manager at Royal Museums Greenwich and has been involved with some of London’s top venues, such as the House of Lords. With this experience and a degree in events management, Amie has accumulated an extensive amount of industry knowledge.

She possesses expertise in product and process development, event systems, weddings and the private luxury market, and maintains excellent client and supplier relationships.

A few of Amie’s most impressive triumphs have included tripling the venue’s Christmas business and proactively engaging with the luxury market, resulting in increased business from fashion clients, product launches and exclusive brand takeovers. Furthermore, she has contributed to an increase in wedding exposure, with features in some of the wedding industry’s top publications, including Brides Magazine and leading industry blog Style Me Pretty. 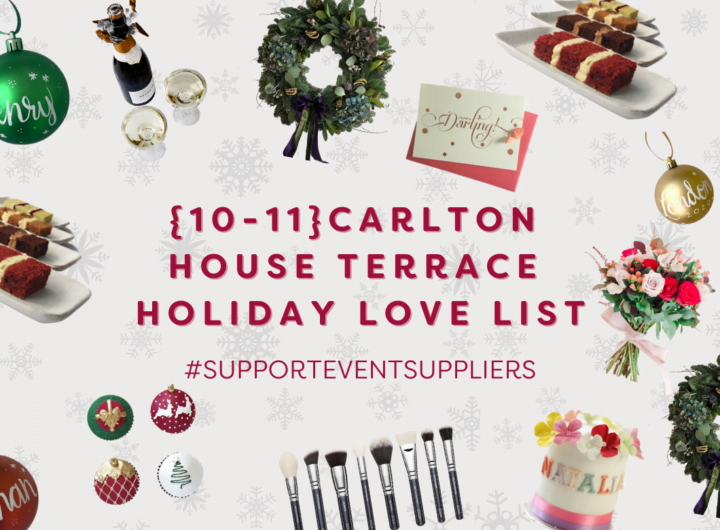