Global impact of events under the spotlight at QEII roundtable event 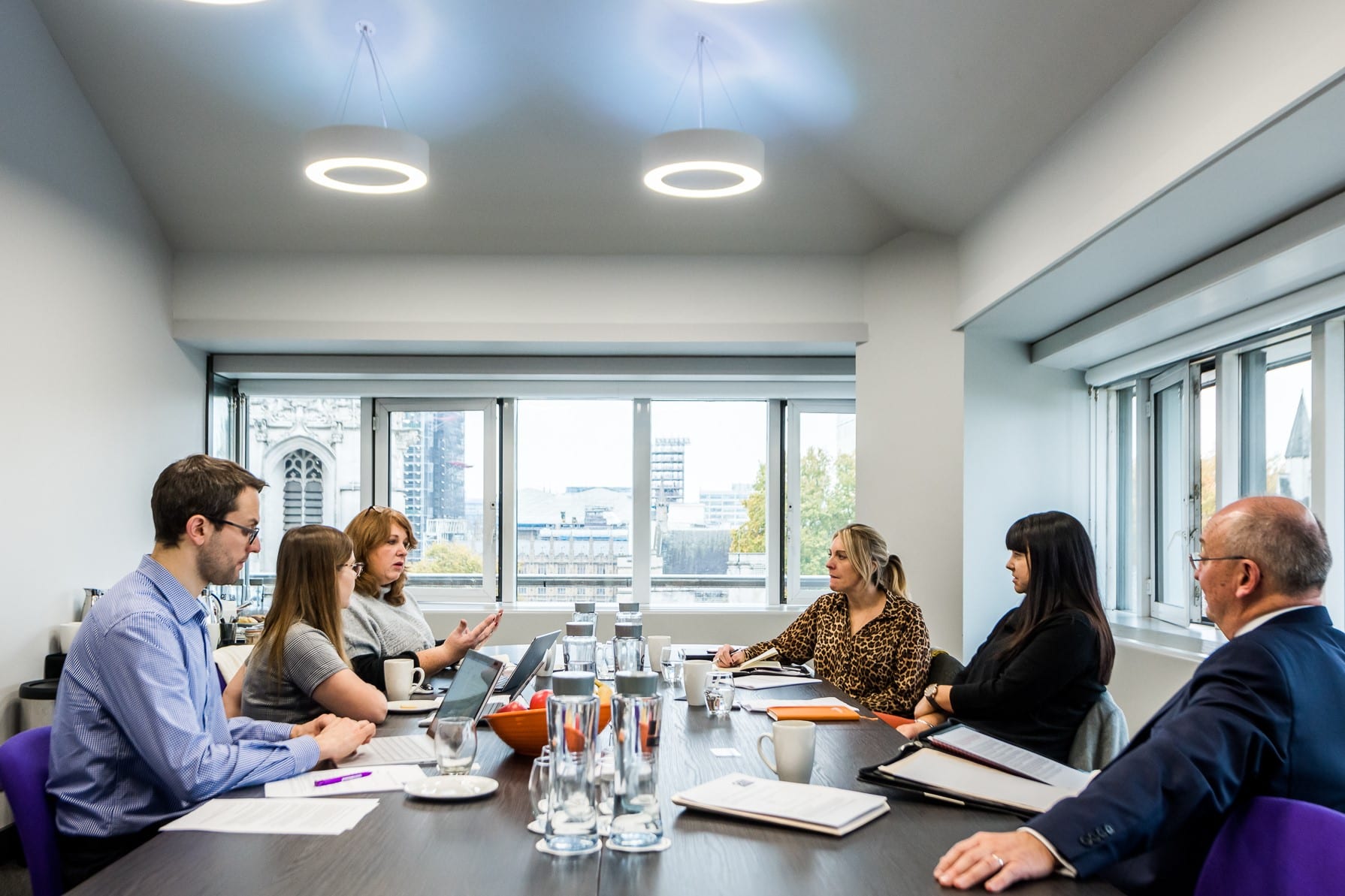 The QEII Centre hosted a recent roundtable event to discuss the impact of business events on a global scale.

Following on from an economic impact study by Grant Thornton which revealed gross expenditure associated with events held at the QEII Centre has contributed £327.5m to the UK economy, the centre brought a panel of industry representatives together to discuss the wider impact of events around the world.

The discussion began by looking at what impact events have, and it was agreed that the economic impact is the most often referred to and easiest to measure outcome.

Events aren’t just contributing to economies though, as Emma Cashmore said: “Events drive economies – with the destinations I’ve worked with you see how the industry can aid infrastructure in terms of improved transport and accommodation. In Colombia for example, hosting the One Young World Global Summit last year has led to a substantial increase in five-star hotels which then benefit the tourism industry for years to come.”

Education was identified as another key long-term positive impact of events, albeit one that is harder to quantify.

Leveraging sector profile and growth was also talked about as a benefit of events, with London Tech Week used as a prime example of that, as not only is it generating economic value, but it’s helping to drive the image and reputation of London as a tech city. Fiona Macdonald explained: “The reason Tech Week is important to London is because tech is a significant sector for the city, it isn’t only because of delegate spend.”

Looking to the future, the participants in the roundtable agreed that measuring the full ROI of an event is key, considering that different stakeholders are looking for different returns as a measure of success. Trade and investment were cited as ‘the missing piece’ currently, but with initiatives such as JMIC’s Iceberg, the industry is striving to do better and prove the value that everyone working in it already knows to exist.