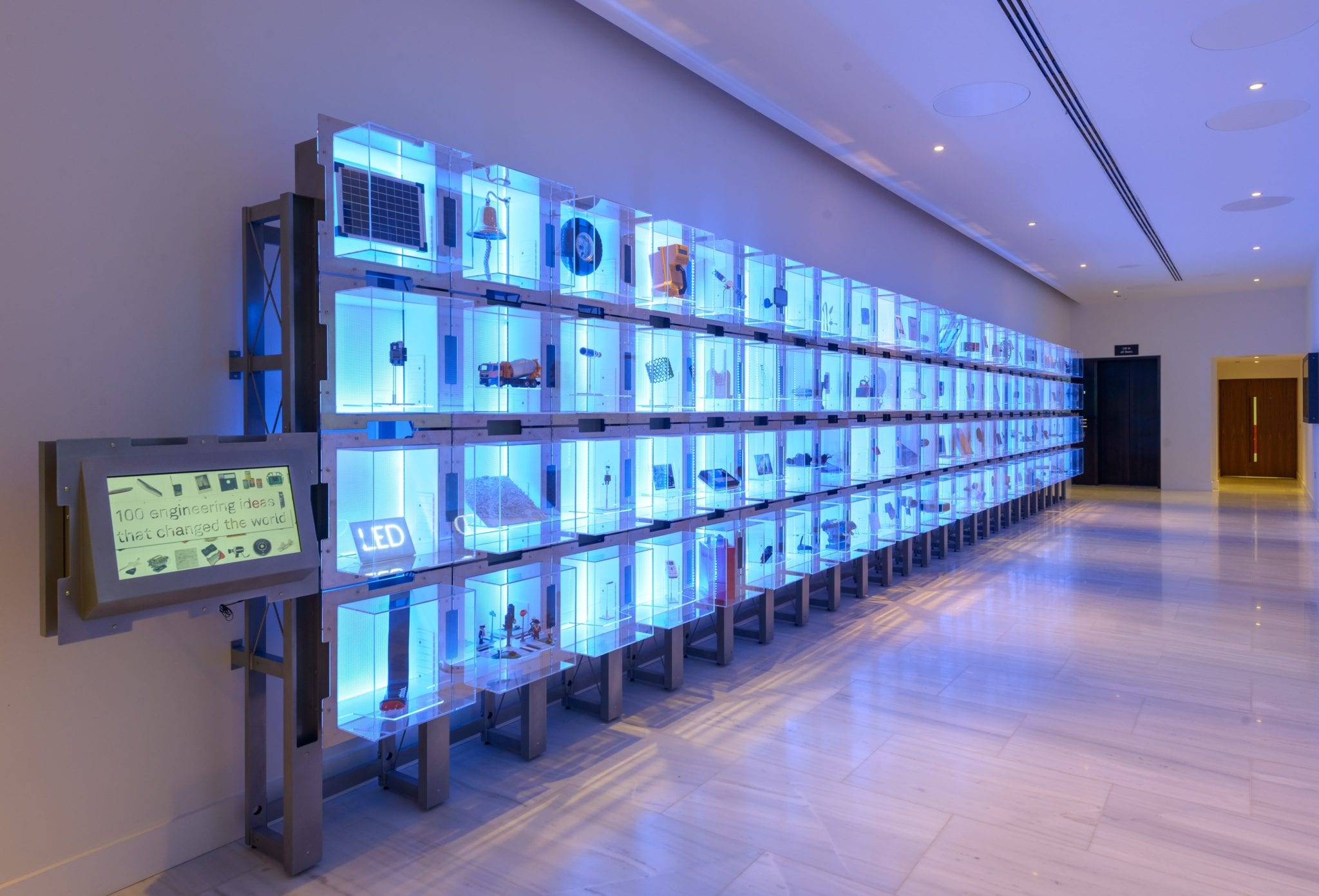 Humankind first stepped foot on the Earth’s Moon in 1969 and Saturday 20 July 2019, marks 50 years since this revolutionary moment.

Space exploration has progressed tremendously over the past 50 years, from the launch of the first space station in 1971, to the first tourist venturing into space in 2001. However, none have made quite as big of an impact as the United States’ Apollo 11 crew’s mission to the Moon in the 60s.

The Royal Society
Overlooking The Mall and St James’s Park, The Royal Society archive has over 350 years of scientific development by a Fellowship of the world’s preeminent scientists. From Isaac Newton’s delineation of the laws that govern the movement of celestial bodies in 1665, to the Apollo moon landings in 1969, the historic collections show humanity’s enduring fascination with space and the part that Royal Society’s Fellows have played in advancing knowledge of the universe.

Recently acquired by the venue is the archive of space scientist, Colin Trevor Pilinger FRS (1943-2014). Best known for his development of the European Space Agency’s Beagle 2 Mars lander, Pilinger started his career analysing Apollo lunar samples, looking for evidence of extra-terrestrial life. The featured image here is from one of Pillinger’s 1960s slides, showing a piece of precious moon rock.

The Royal Institution of Great Britain
The Royal Institution has always been dedicated to science, research and innovation. Founded and located at 21 Albemarle Street since 1799, over the last 200 years, its discoveries have changed and shaped the modern world. Here Michael Faraday invented the electric motor, Humphry Davy developed the miners’ safety lamp and James Dewar pioneered the Dewar flask which in today’s society, we use to keep our drinks hot.

Today, the Ri is an independent charity dedicated to connecting people with the world of science, offering an exceptionally elegant and versatile events venue; with all revenue generated from room hire supporting the charitable aims. With eight flexible spaces to hire, the Ri has a lot to offer for a whole spectrum of events.

Imperial College London
Imperial College London’s research impact on the world is vast and a total of 14 Imperial academics have been awarded a Nobel Prize, including; Sir Alexander Fleming for his discovery of Penicillin; Dennis Gabor FRS for his invention and development of the holographic method; and in the moon-landing year of 1969, Sir George Porter FRS, who won for his studies into extremely fast chemical reactions.

World leading research in the sciences can be found throughout Imperial College London, with members of staff actively involved in projects addressing some of the World’s biggest challenges of today and tomorrow. The event spaces at Imperial College London reflect this vast array of learning, with over 100 flexible areas, both indoors and outdoors.

Guests to the venue can explore some inspirational exhibits; on the first floor, ‘100 ideas that changed the world’ celebrates engineering innovations that have had a significant impact on our lives – from early technologies to recent IET Innovation Award winners. Through the full height of the building’s two staircases sits the ‘Celebrating Engineers’ gallery, which depicts outstanding engineers, past and present.

One of the world’s most famous scientists, Sir Isaac Newton lived just down the road from the venue on St Martin’s Lane from 1711-1727, his final years – perhaps a drop-in visit by the local scientist inspired the next generation of budding scientists.

Vue West End
Event professionals are being given the chance to celebrate 50 years since the first manned landing on the moon, with a private screening of the recently released ‘Apollo 11’ documentary at Vue West End. With availability for up to 270 guests, companies can make the most of the event with a canapé reception or presentation around the film showing or begin the event with your own red carpet experience on the famous Leicester Square. 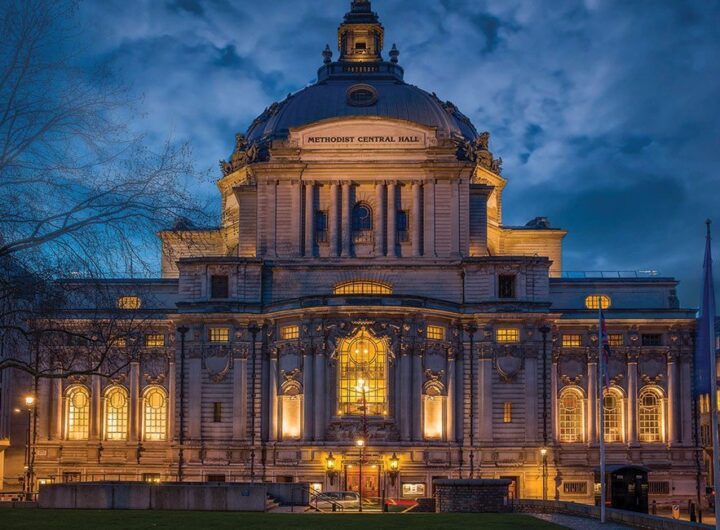