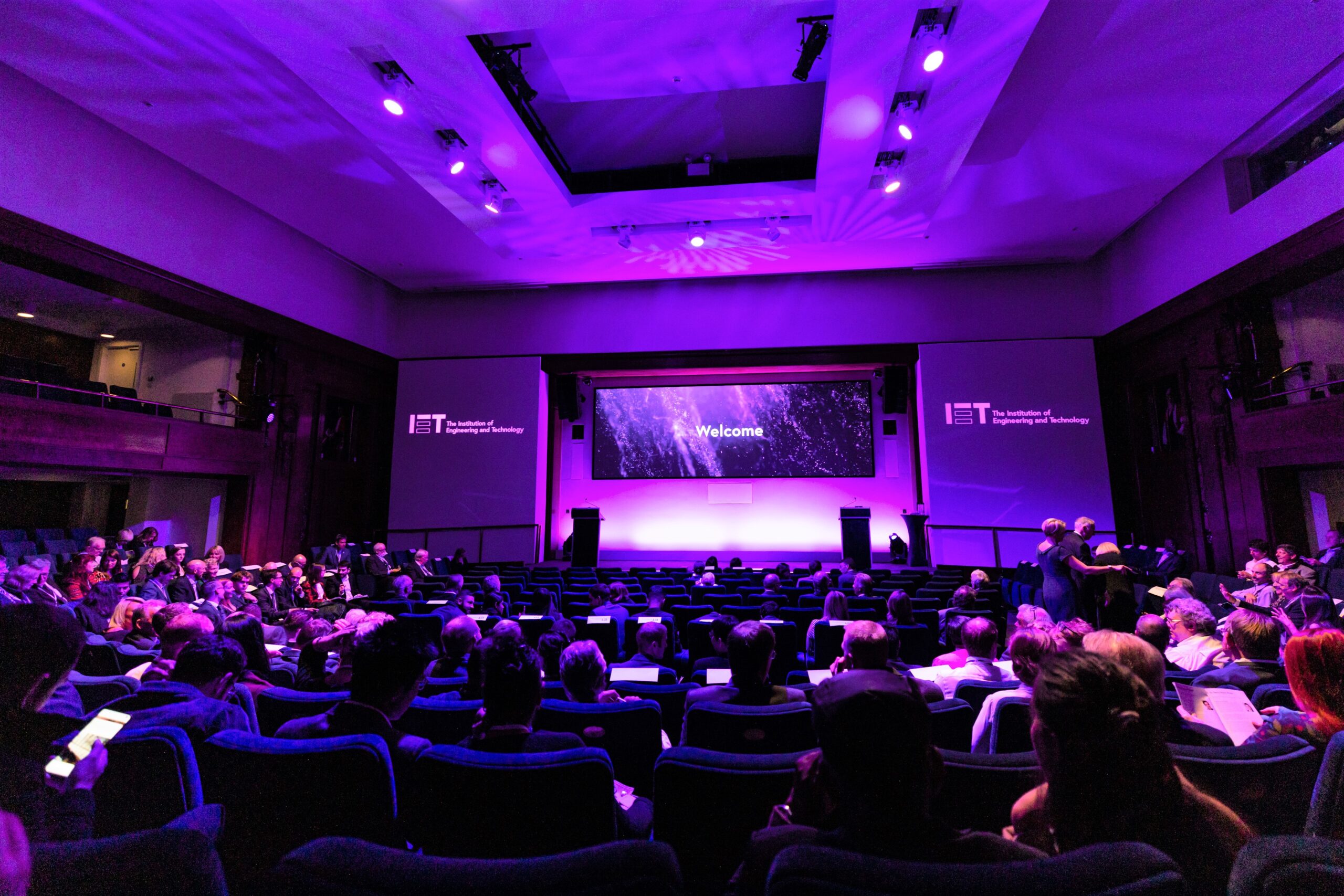 Wi-Fi has been voted as the top technological invention to influence events in the past 150 years, followed by electric lights and the aeroplane, according to a recent survey by IET London: Savoy Place.

As the Institution of Engineering and Technology celebrates its 150th anniversary this year, its venues are hailing the top inventions that continue to shape the way we run events. From a shortlist of inventions outlined by IET Venues, event professionals were asked to select those which they believe have had the biggest impact on their own event planning.

With up to three selections possible per respondent, 42% of event organisers agreed that Wi-Fi was one of the most significant breakthroughs. In second place, electric lights were selected by 36% of respondents, while the aeroplane came in third with 27% agreeance.

Overall, the most significant decades for outstanding inventions were voted as the 1870s and 2000s, at almost opposite ends of the 150-year timescale. The 1870s saw the introduction of microphones and electric lights, which were voted for by a combination of 53% of those surveyed. Meanwhile, from 2000-2009, social media, online booking platforms and smartphones took prevalence, with a combined backing of 45% among voters.

On the results, Sean Spencer, Head of IET Venues, commented: “Given the current situation and the way the industry and wider world has been propelled into a digital age over recent years, it comes as no surprise that Wi-Fi has been hailed as the leading invention for its role in events, and one of many reasons why we have invested in reliable, high-speed Wi-Fi in all event spaces. Without good Wi-Fi connections in our own homes, the pivot to virtual events this year wouldn’t have been able to happen at all. Perhaps more surprising, is the value placed on the aeroplane for shaping the way we’re able to plan events though international travel. It’s likely that the past 12 months have highlighted the prevalence of (or lack of) international travel more so than ever, as it’s something many of us have been able to take for granted throughout our lifetimes until now.”

Learn more about the shortlist of the top engineering and technology inventions in events since the 19th century.