Well-read: our literary connections ahead of World Book Day 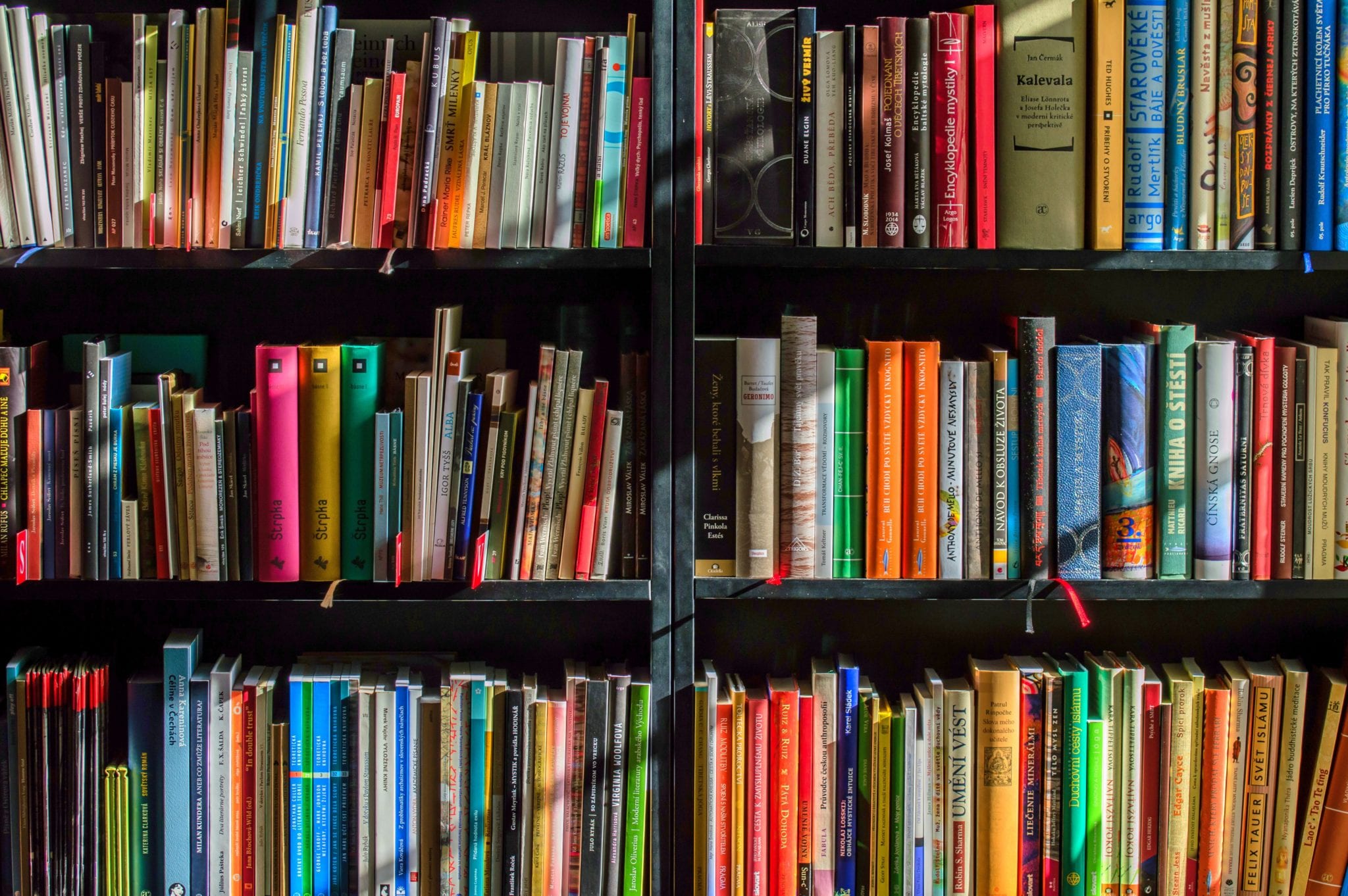 To coincide with the international celebration on 1 March, some of our 34 venues tell their own stories of these special connections, which include The Chronicles of Narnia author C.S Lewis, James Bond creator Ian Fleming and poets Sylvia Plath and Andrew Motion.

Former Poet Laureate Andrew Motion wrote a poem to mark the completion of St Martin’srenewal project, which took place between 2006 and 2008. The verse is inscribed on the railings of The Lightwell and says:

Commenting on WVC’s connections to the literary world, WVC chair and sales and marketing director of the QEII Centre Diane Waldron, said: “The forthcoming arrival of World Book Day gave us an exciting chance to delve into the connections our London venues have with leading figures of the literary world. “In some way the unique styles and varied subjects covered by each of these authors and poets reflects the scope of our offering at WVC. Whatever the requirements an event booker may have from an intimate gathering in a Grade 1 listed building to a conference.”