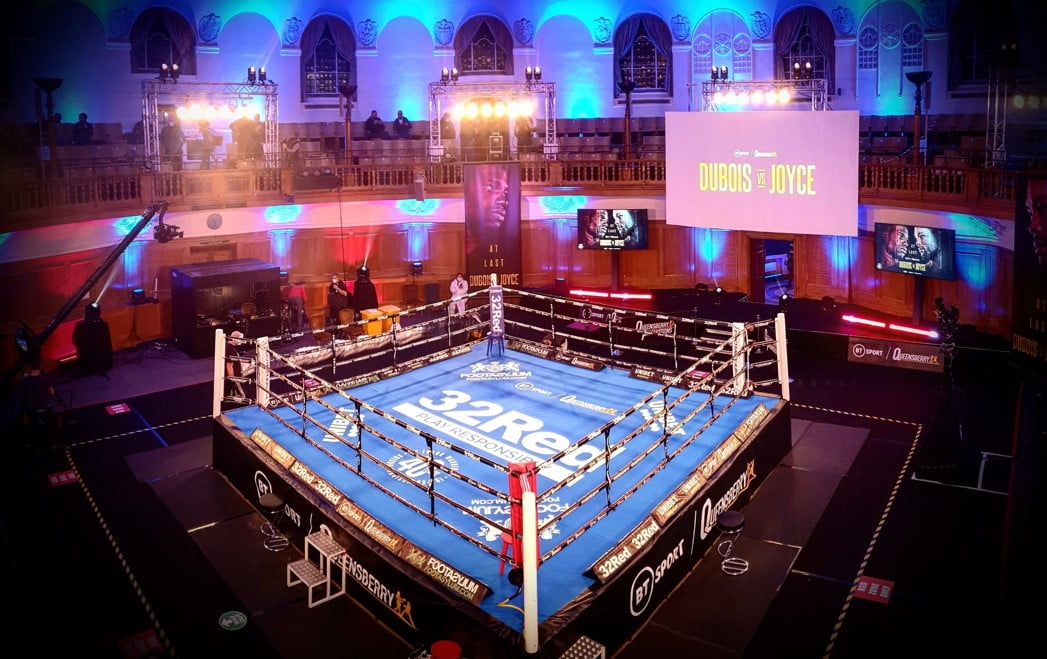 In an incredible reversal, the domestic heavyweight clash was not pay-per-view. Frank Warren, said: “This is about keeping boxing alive and relevant at a tough time and doing something for the fans.” Warren was keen to point out that the Covid outbreak and its negative effect on UK jobs and livelihoods were on his mind as he decided to scrap plans to make the fight pay per view. The blockbuster November event, branded with the apt tagline ‘At Last’, represented the final chapter in a saga that has seen April, July and October dates cancelled because of the Coronavirus pandemic.

On Saturday 5 December, boxing fans anticipated another exciting evening of live boxing on BT Sport with Yarde vs Arthur facing off behind closed doors at Church House.

Warren added: “I’m delighted to be able to confirm such a spectacular venue to host two weeks of fantastic big-time boxing. It’ll be a more than fitting way to celebrate my forty years in professional boxing. Both these bouts are battles for the history books, so it makes sense they’d take place in a venue so rich in history. Winston Churchill announced the sinking of the Bismarck inside this venue, and soon we’ll know who out of these boxers will sink or swim.”

The Westminster venue’s largest event space, the Assembly Hall, took centre stage as the main studio. The Hoare Memorial Hall functioned as an interview and media room, whilst post-fight conferences took place in the Bishop Partridge Hall. A number of other rooms, also located on the first floor of the venue were utilised as flexible changing rooms, storage and staff quarters.

The evening started at 6pm when the first of eight matches started off with the undercards which included Hamzah Sheeraz, David Adeleye and Jack Catterall. 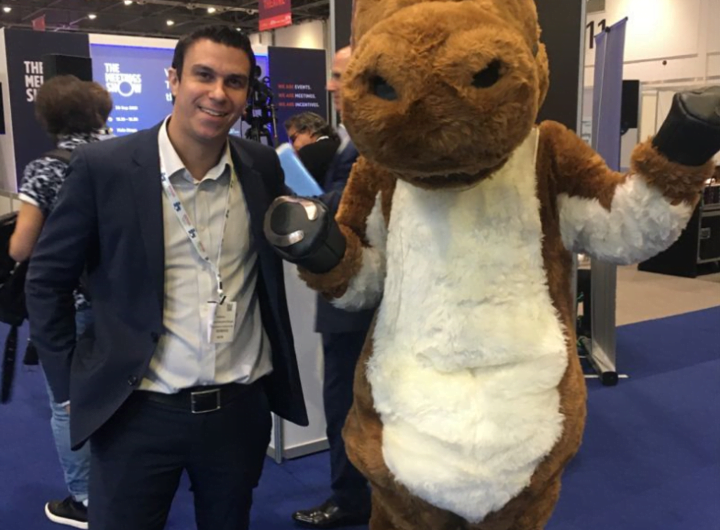