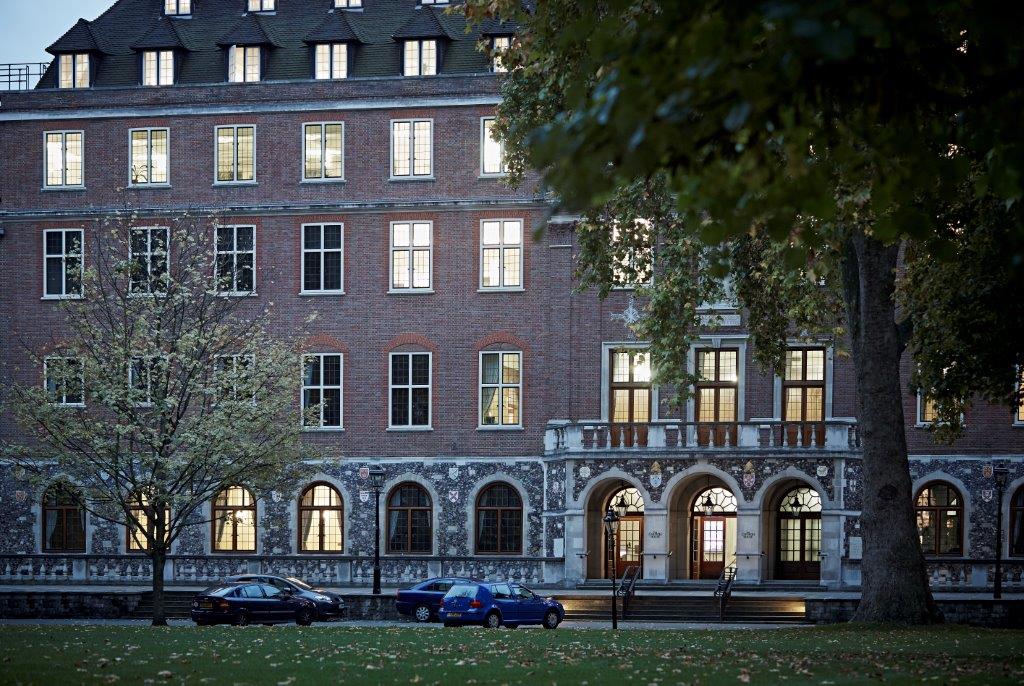 Since the British Heart Foundation (BHF) was formed, the number of deaths each year from heart and circulatory disease in the UK has halved and 70% of people now survive a heart attack. This year the charity, which is the UK’s largest independent funder of cardiovascular research, was represented by over 200 runners who were raising funds to support and  improve the prevention, diagnosis and treatment of all heart and circulatory diseases. Following the marathon, the charity hosted BHF runners and their families making use of the Assembly Hall, Bishop Partridge and Jubilee Rooms.

The Children’s Society, which works to support vulnerable children in England and Wales, held their post-race event for more than 100 people for the fourth time  in its in Church House Westminster’s Hoare Memorial Hall.

Stephanie Drummond, challenge event manager from The Children’s Society said: “We are so proud of our fantastic team of runners who are fundraising to support our work with the most vulnerable children across the country suffering abuse, hardship and neglect. Our post-race party at Church House is an opportunity to thank everybody who has trained so hard and raised vital funds to support The Children’s Society.”

This year the largest team from Sarcoma UK – the bone and soft tissue cancer charity – took on the Virgin Money London Marathon with 45 runners, and they were joined by friends and family for the charity’s After Party in the Harvey Goodwin Suite at Church House Westminster. The team was aiming to raise £100,000 to transform the lives of people affected by the disease, fund ground-breaking research and provide personal support and expert information via its national Support Line.

Robin Parker, general manager at Church House Westminster, said: “It was great to host the post-race events for these three fantastic charities. We have great admiration for all of the runners and the money they have raised for these brilliant causes.”