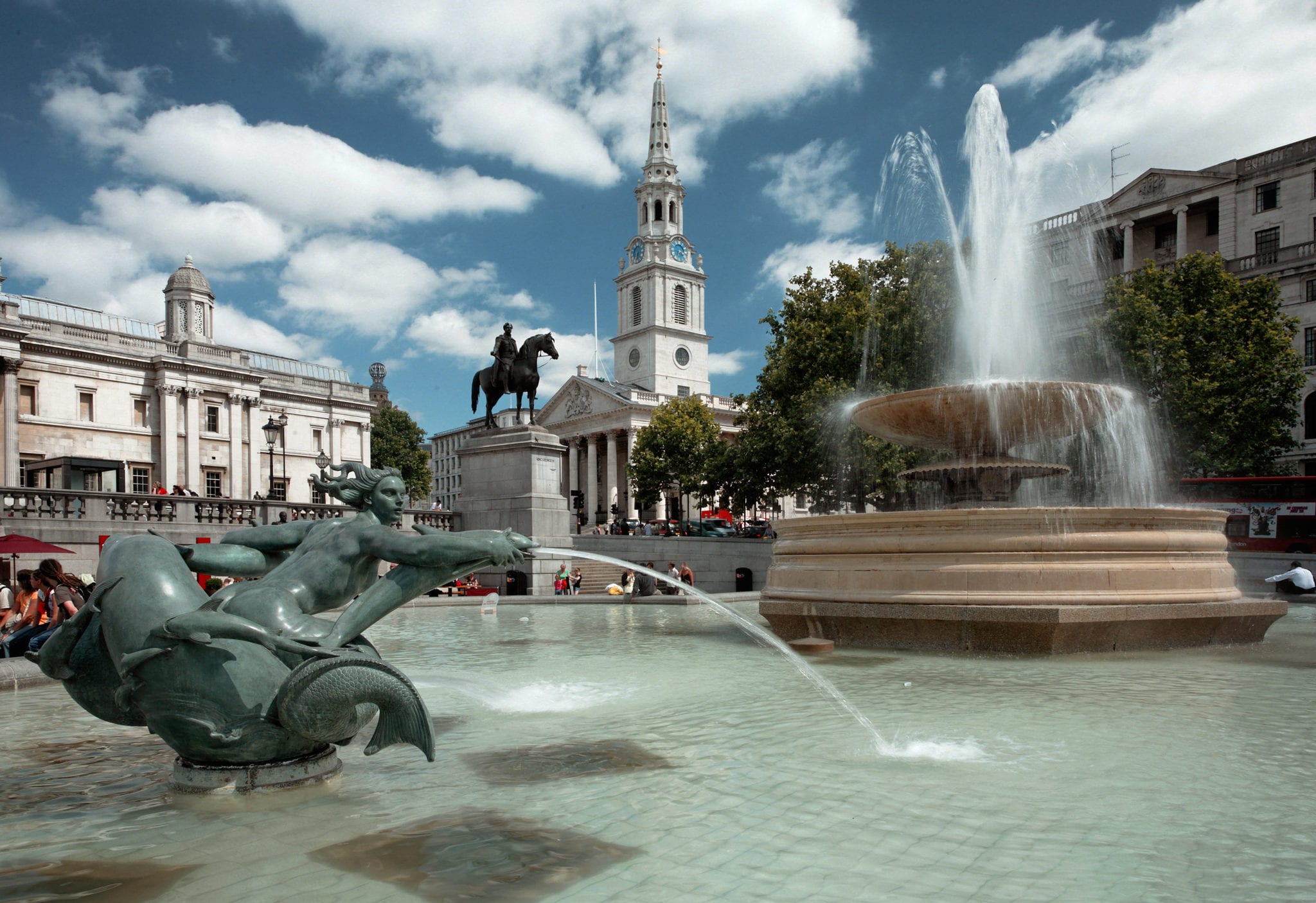 St Martin’s-in-the-Fields held a memorial service to commemorate the 25th anniversary of the murder of Stephen Lawrence on Monday, 23 April.

The service to celebrate the life and legacy of the 18-year-old, who was stabbed to death in an unprovoked attack by a gang of white youths in 1993, was attended by guests including Prince Harry, Meghan Markle, Theresa May, Jeremy Corbyn, Sadiq Khan, Sir Lenny Henry and Beverly Knight.

St Martin’s connection with the Lawrence family dates back to 1998 when the church marked the 5th anniversary of Stephen’s death and founded The Stephen Lawrence Charitable Trust. St Martin’s also held memorial services for the 10th, 15th and 20th anniversaries.

The church works with young people from disadvantaged backgrounds through training, mentoring, bursaries and other activities to mark Stephen’s death and legacy.

St Martin-in-the-Fields church is one of many iconic buildings surrounding Trafalgar Square but, for those who know it better, it’s a national institution, a welcoming, diverse, and inclusive community with a history of supporting homeless and vulnerable people.