Reaching Westminster events beyond the tube 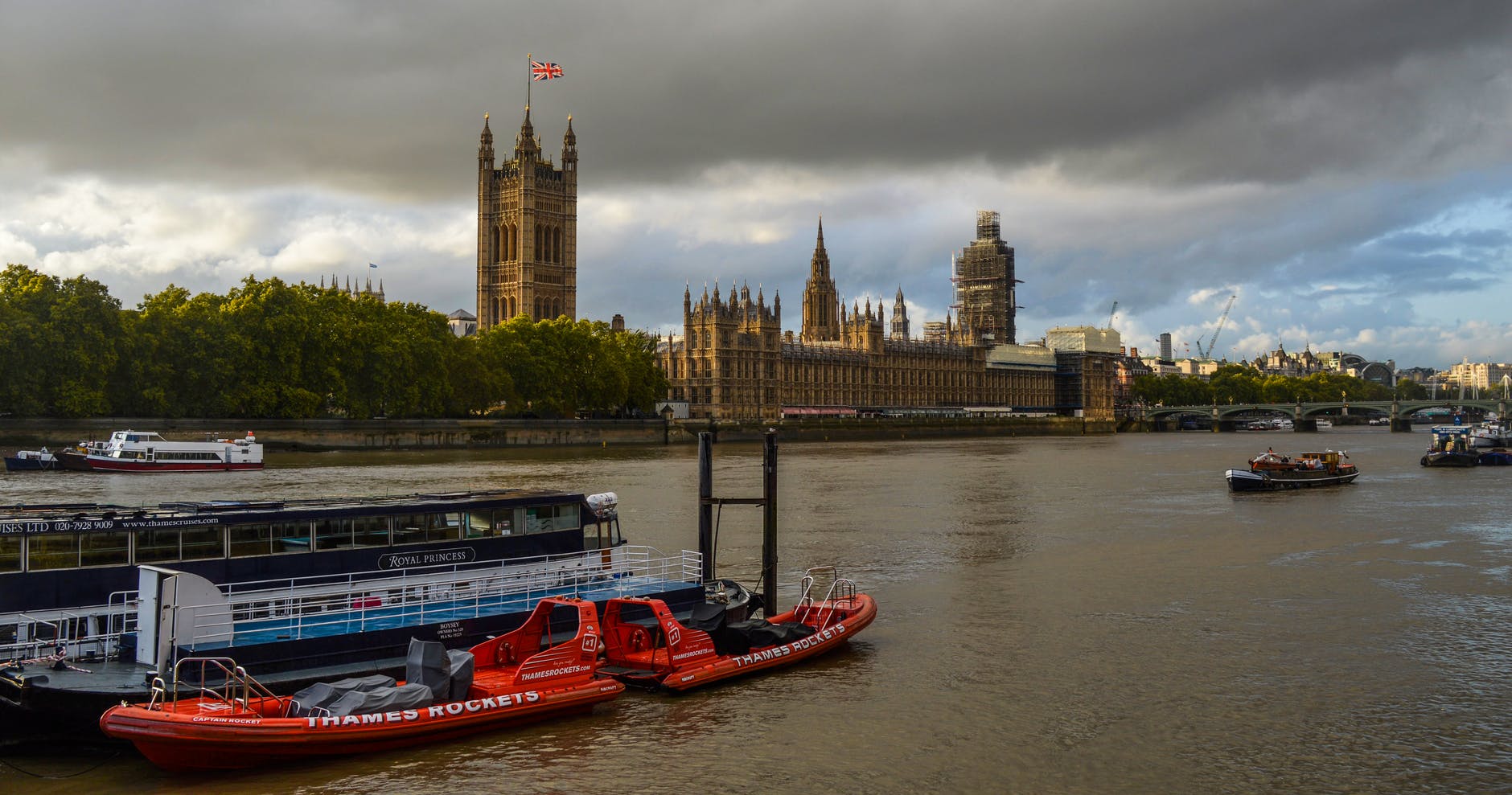 This National Walking Day (7 April), we recognise some of the many stunning walks around Westminster as well as other forms of transport to safely deliver you to venues in the area without needing to get on the tube.

As we return to live events after a prolonged period of the majority working entirely from home, many of us are itching to get back out into the city and to live events. For some, there may still be natural hesitations about the use of public transport around London, and in particular, the tube. The convenient location of Westminster ensures that there are many alternative transportation methods, including walking, cycling and traveling by boat to a lot of nearby venues.

Walking routes
Dean’s Yard – On the doorstep of Church House Westminster and flanking Westminster Abbey, Dean’s Yard is a lovely place to walk. The serene-looking green space makes up most of the remaining precincts of the former monastery of Westminster, not occupied by the Abbey buildings. In the mid-5th century, Dean’s Yard sat on an eyot of the Thames and the Anglo-Saxons referred to it as Thorney Island.

St. James’s Park – The park comprises 23 hectares and is near to The Mall, St. James’s Palace, and Birdcage Walk. The park is home to 15 different species of birds and many other animals. It offers plenty of instagram-worthy moments especially when standing on the Blue Bridge, above the lake, a scene which has been featured in many movies and offers beautiful views of Buckingham Palace, the Horse Guards Parade and Whitehall Court. On the south side of Duck Island find the Tiffany fountain from where you can see the London Eye and Big Ben in the distance.

Victoria Tower Gardens – This riverfront public park boasts great views of the South Bank, as well as sculptures of Pankhurst, Burghers of Calais and a monument marking the abolition of slavery in England in 1832.

Regent’s Park – On the outskirts of Westminster and close to Regent’s Conferences & Events, explore the expanse of space around Regent’s Park, before reaching the venue itself which offers a further four acres of green space and picturesque gardens.

River
The Uber Boat by Thames Clipper stops at 23 piers along the River Thames including Westminster and Embankment, offering a scenic route just a stone’s throw away to venues such at IET London: Savoy Place and 10-11 Carlton House Terrace. Being out in the open air, the boats provide both a picturesque experience with views over much of London’s riverbanks and distant skyscrapers, and a safe alternative to indoor travel. The boats are taking every precaution to ensure the safety of passengers, and have been awarded Good To Go status by VisitEngland, COVID19 Confident accreditation from the AA, and the SafeTravels stamp from The World Travel and Tourism Council.

Cycling
With many venues, such as Lincoln’s Inn providing on-site bike racks, cycling is a great solution to reach your Westminster events. Santander Cycles (Boris Bikes) are dotted around the borough for public use, with stations in very close proximity to a lot of venues, including 110 Rochester Row and 116 Pall Mall. These can also be located on a number of other nearby streets including Regency Street and Westminster Abbey. Despite an overall reduction in journeys across London in 2020, the bikes were hired more than 10million times – a record in the scheme’s 10-year history.