QEII thanks donors for coats for London’s vulnerable 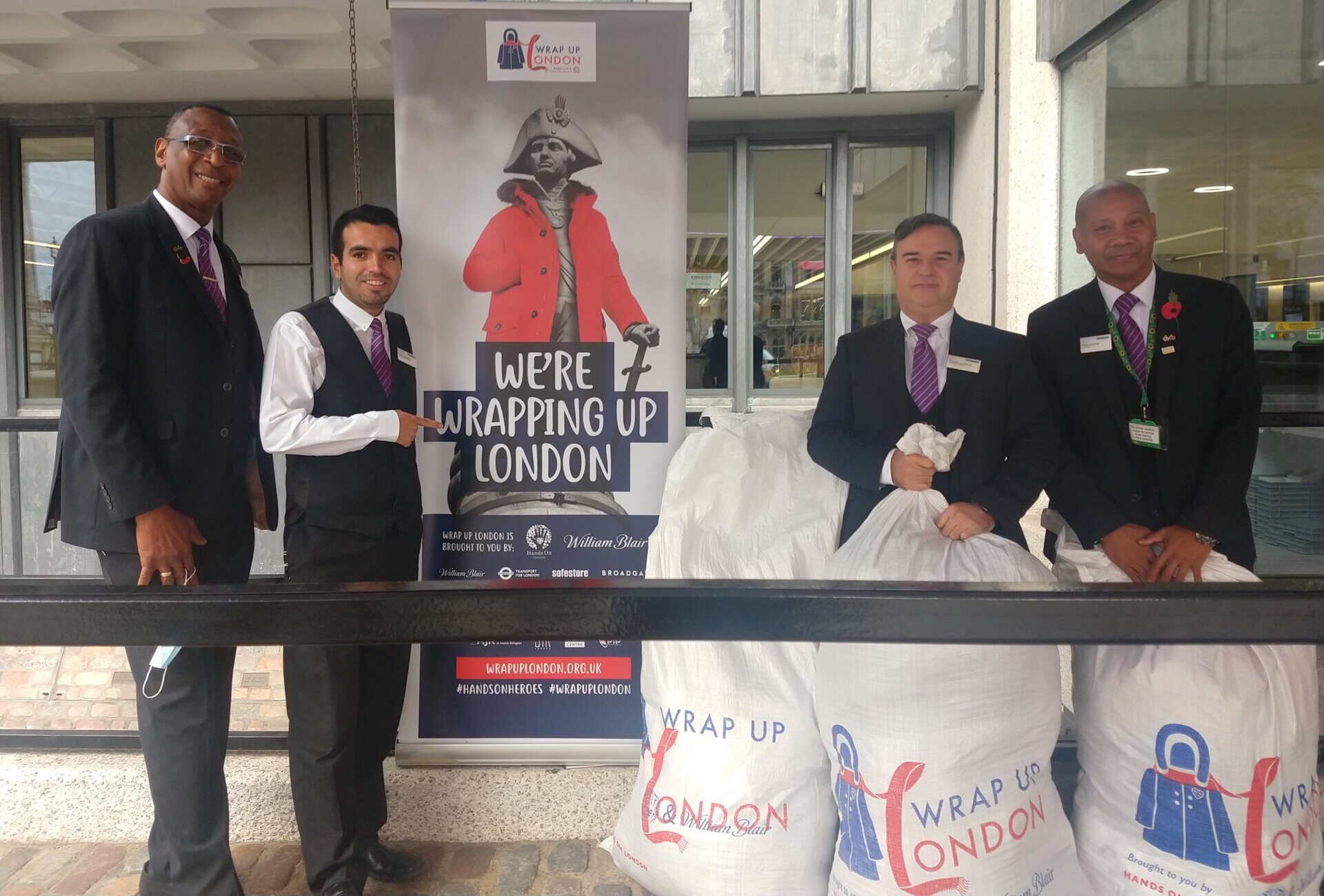 The QEII Centre is thanking its visitors, staff and passers-by for their generous donations of coats for the capital’s most vulnerable residents.

London’s leading conference and events venue partnered once again with charity HandsOn London to serve as a coat collection point for its WrapUp London campaign.

The campaign, now in its eleventh year, asked for unwanted or unused coats to be dropped at selected points around the capital during a two-week period in November. Coats are sorted before being distributed to charities that support the vulnerable in London, including the homeless, the elderly and refugees.

This year, in its third year of supporting the campaign, QEII collected an estimated 325 coats, taking the total number of coats it has amassed for the charity to 3,825.

Diane Waldron, director of sales and marketing at QEII, said: “HandsOn London is a fantastic organisation which, through its annual WrapUp London campaign, aims to get a warm coat to every individual who needs one. The QEII Centre proudly served as a collection point once again and we are very grateful to every person who donated a coat and supported the appeal.”

Jon Meech, chief executive, HandsOn London, said: “Collections as held by the QEII Centre are the heart and soul of Wrap Up London. These local collections have enabled people to donate their spare coat easily and locally to where they live and work. We would like to thank everyone at the QEII Centre for their time and enthusiasm and to everyone who donated a coat to their collection. You have helped hundreds of local people stay warm this winter. Thank you.”