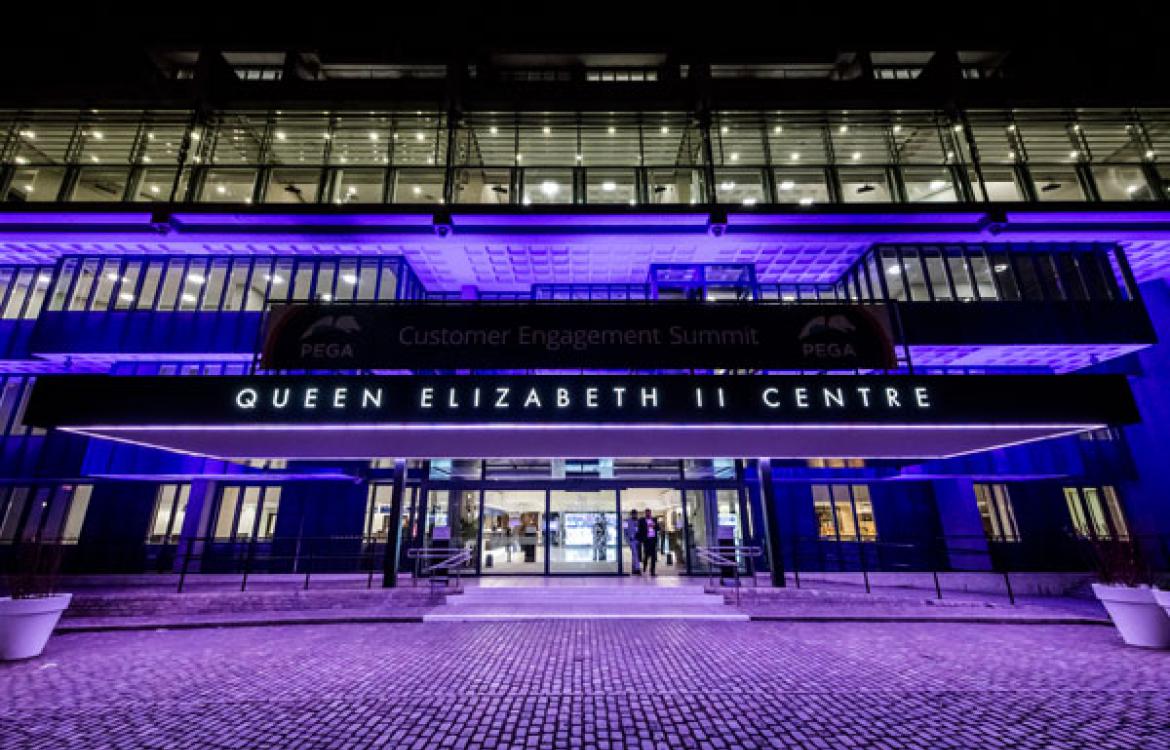 Leading central London events venue the QEII Centre is forecasting financial growth of more than 9% year-on-year, with a projected turnover of circa £15.67m for 2018/19.

The centre’s growth has come from all sectors of the business, with room hire up 15.5% year-on-year, in-house caterers QEII Taste by Leiths increasing turnover by 14.5%, and QEII Live (QEII’s inhouse audio visual services) and QEII Connect (QEII’s inhouse ICT services) contributing a substantial £4.7m to the total business performance.

QEII’s financial success this year follows on from an economic impact report in 2018, which found that the centre’s net economic contribution to the UK economy was £145million, and its GVA to London alone was £110.9million.

After the inaugural economic impact report in 2016, QEII commissioned Grant Thornton to undertake an updated analysis last year, which reported that QEII created £312million of gross UK expenditure in 2017/18 – a growth of 61% over five years.

The in-depth analysis of the QEII delegate data from 2013/14 to 2017/18 applied official data sources, industry benchmarks and multipliers, qualitative data from interviews with key partners, stakeholders and a number of clients as well as modelling to assess the impact of several key exhibitions.

Alongside its economic contribution, the study incorporated data relating to employment which advised QEII supported an estimated 3,728 Full Time Equivalent (FTE) jobs – a growth of 46% since 2013/14.

Chief executive of the QEII Centre, Mark Taylor, said: “Our financial year to date has been fantastic and we are on target to once again exceed our annual budget, which demonstrates our crucial positionat the heart of the UK events industry. Our standing has been further strengthened over the past year by a number of significant award wins raising the QEII Centre’s profile as well as several high-profile event bookings. For example, QEII will be proudly hosting the prestigious One Young World Summit later this year which will bring together the most talented young leaders from global and national companies, NGOs, universities and other forward-thinking organisations from over 190 countries.”

In 2018 the move to become a venue for creative events, as well as conferences, was recognised by the London Venue Awards which named QEII ‘Best Flexible Event Venue’. The AEO Excellence Awards also honoured QEII with the Venue of the Year <20,000sqm, and at leading experience events awards ceremony, The Drum Experience Awards, QEII won Best Large Events Venue and Best Venue Team in December 2018.

The QEII hosts more than 425 national and international events a year. The seven-floor venue can accommodate up to 2,500 delegates across 32 adaptable conference and events spaces, holding up to 1,300 theatre style in a single room.

Find out more about the QEII Centre