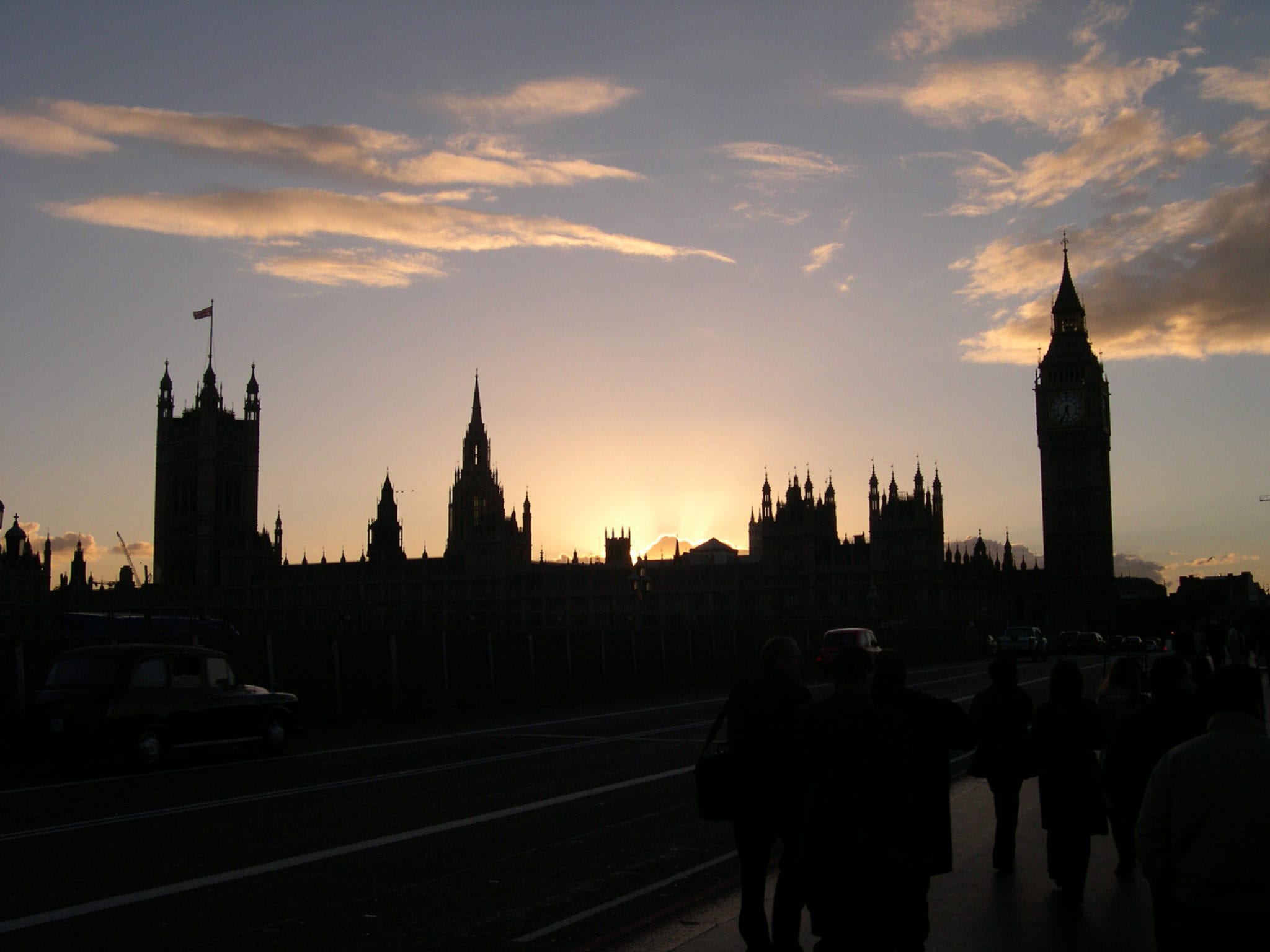 Today marks the release of the 2013 London Venues Business Report and overall, the conference and events industry is reporting positivity in the period following the London 2012 Olympic Games.

Produced annually by The Westminster Collection (TWC), Unique Venues of London (UVL) and The Conference Bench, the new report collates the results of a survey into the performance of 110 tourist attractions, prestigious venues and renowned hotels across the capital. This year, for the first time, the committee producing the report also welcomed the addition of the London City Selection, with a number of this venu consortium’s member submitting performance data.

Here are some of the key findings:

– Venue optimism is high, with 94% of venues surveyed reportedly feeling positive about the future of the events market through 2013 and into 2014. Short lead times, smaller events and irregular booking patterns remain a concern, however.

– There is a positive post-Olympics feel, with 94% of venues expressing optimism, although there is an increase in smaller or more intimate events booked.

– Weddings are an area of growth, with 58% of venues predicting seeing an average 17% increase in bookings for this type of event through 2013. Private events such as birthdays and anniversary events are also predicted to show growth.

– The use of discounting as a sales tactic decreased in 2012, with just 18% of venues reporting to have won business by cutting room hire, catering or AV fees, compared with 35% having secured business as a result of discounting in 2011. Venues did indicate that 7.8% of their bookings could be attributed to offering flexibility in packages where minimum numbers normally apply.

– Of the 57% of venues offering day delegate rates (DDRs), 61% of those allowed customer demand to influence their DDRs, with rates modified in response to high and low periods of demand. Discounts on venues’ highest average DDRs in 2012 averaged 30%. 40% of responding venues do not flex their prices in periods of high or low demand.

– ‘Word of mouth’ was reported by 41% of venues to be their number one method for driving sales. Direct sales was rated second (21%) and online advertising was the third most successful sales method (17%).

– 73% of the London venues surveyed plan to invest capital into their event spaces in 2013.Tourist venues are planning to make large investments in 2013, with 30% of the 78 tourist venues which plan to invest reporting budgeted spend in excess of £1 million.

– 89% of responding venues offer delegates free WiFi within their events spaces and 80 of the venues questioned offer free WiFi in their public areas. 45% of venues indicated that they intend to upgrade their broadband capacity within the next 18 months.