MasterChef: The Professionals serving up at One Great George Street 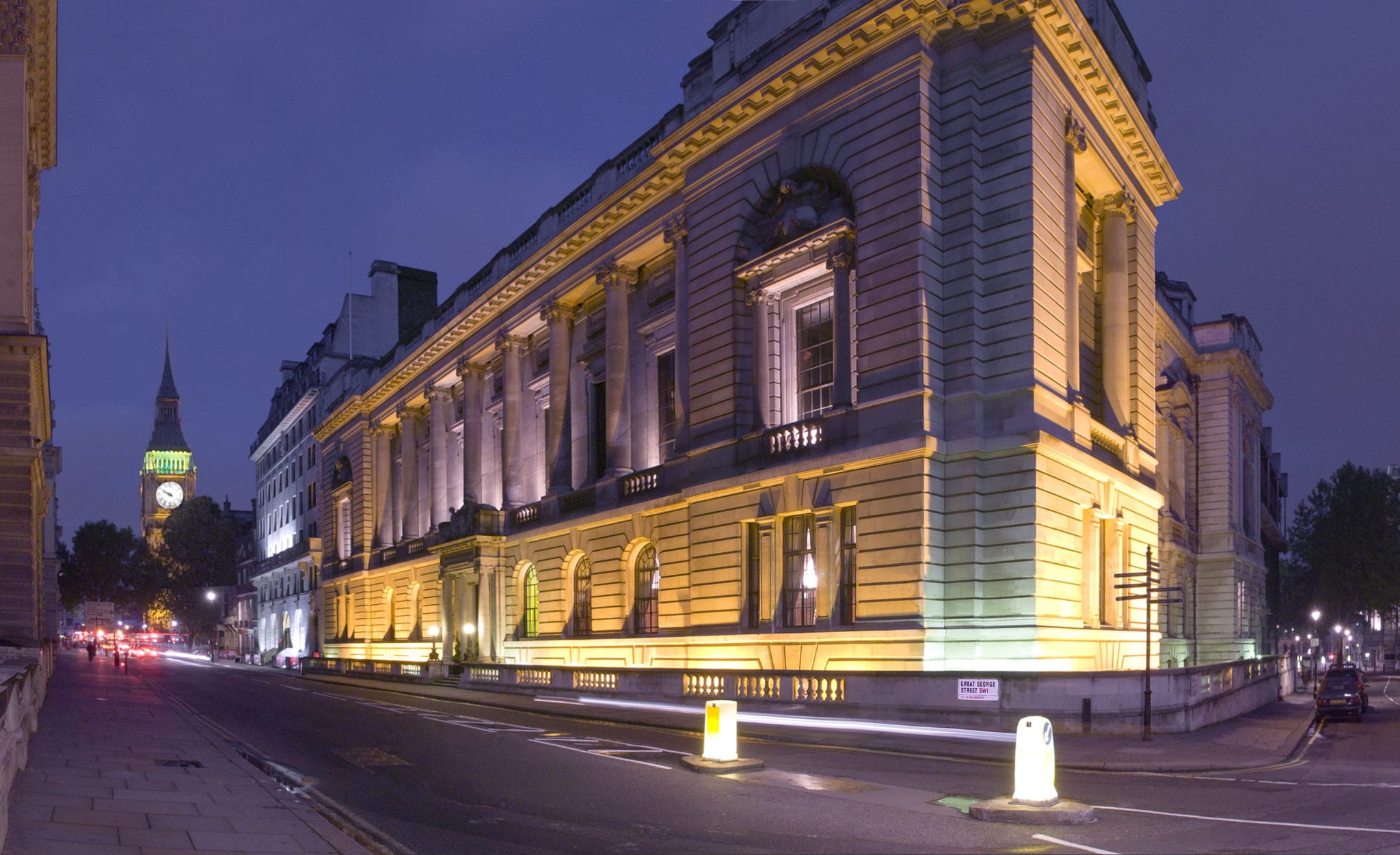 Episode 15 of the popular BBC Two show that aired on Thursday, 7 December, was filmed at the home of The Institution of Civil Engineers (ICE) – the world’s first professional engineering body, which celebrates its 200th anniversary in 2018.

The ‘Knockout Week’ episode followed the chefs as they created a three-course fine-dining menu for ICE President Lord Robert Mair and other ICE VIPs at the Institution’s Grade II listed headquarters at One Great George Street.

Lord Robert Mair, President of ICE, said: “As an award-winning venue, our One Great George Street building is no stranger to high-profile events and we were pleased to provide a suitable stage for the competition.”

Appearing on MasterChef: The Professionals kicked off a full programme of ICE bicentenary celebrations, with events planned around the UK throughout 2018 to showcase and explain civil engineering.

One Great George Street will host a year-long ‘Invisible Superheroes’ exhibition, celebrating the history of civil engineering and showing the improvements that both engineering and engineers have made to people’s lives.

The ICE will also publish a commemorative coffee table book, profiling 200 influential civil engineering projects, organisations and individuals from the past 200 years.