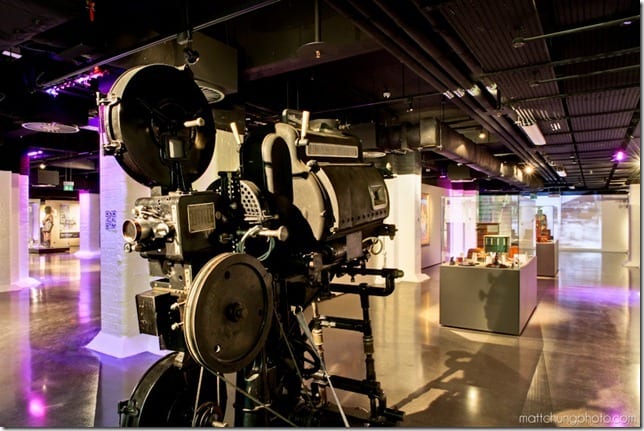 London Film Museum, Covent Garden’s newest events space, welcomes guests to get festive in its cellar rooms and main gallery, where up to 450 guests can mingle amongst the Lights, Camera, London! exhibition. It’s the first exhibition since the Museum of London’s pioneering ‘London on Film’, showing how London has been the setting of films for over a century.

Using extracts and stills, together with rare costumes and props, Lights, Camera, London! captures the capital’s diverse communities and its working life, including the once-famous markets, which can now only be seen on film. London’s leading role in music and fashion during the Sixties is also celebrated, alongside the writers whose careers it made, from Shakespeare to Dickens and Wilde.

Heroic images of London’s survival during World War II contrast with apocalyptic fantasies of the city being destroyed, while ‘Gaslight’ and ‘Underworld’ sections evoke the most popular images of the Victorian city, with its sinister secrets and the long tradition of London criminals and the detectives who pursue them.

Your own private members club

Christmas with a conscience