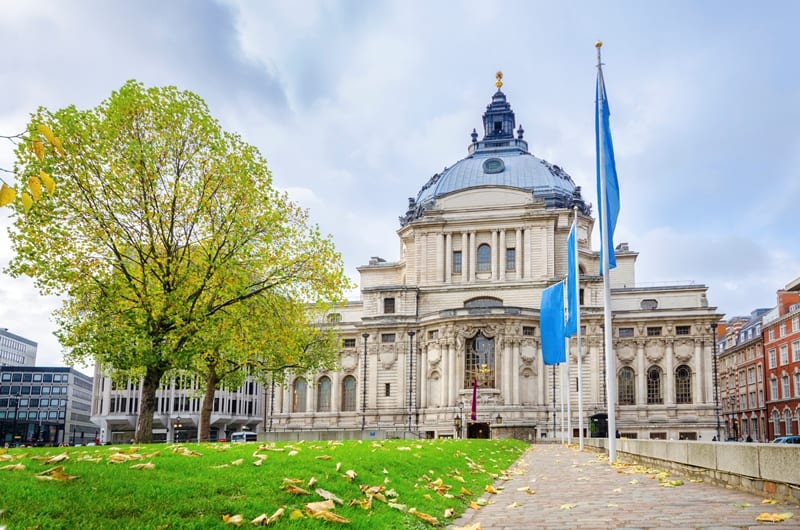 As a not-for-profit organisation, Central Hall is committed to using substantial profits to develop the building as a visitor attraction and venue, as well as supporting the work of the Methodist Church, which owns the building. In this way, support is provided to a number of local charities including the St. Vincent’s Family Project, a registered charity that operates within Central Hall Westminster.

Speaking of the venue’s performance, Paul Souther, managing director, said: “2014/15 was an exceptionally strong year for the business and we have generated some fantastic profit. This would be a welcome result in any business situation, but it is made all the more rewarding by knowing that every penny is being used to make the building better for visitors and to support important charity work.”

The St. Vincent’s Family Project aims to support young families especially where there are difficulties. It addresses the issues of parenting, child welfare and social exclusion by providing services for parents, carers and children.