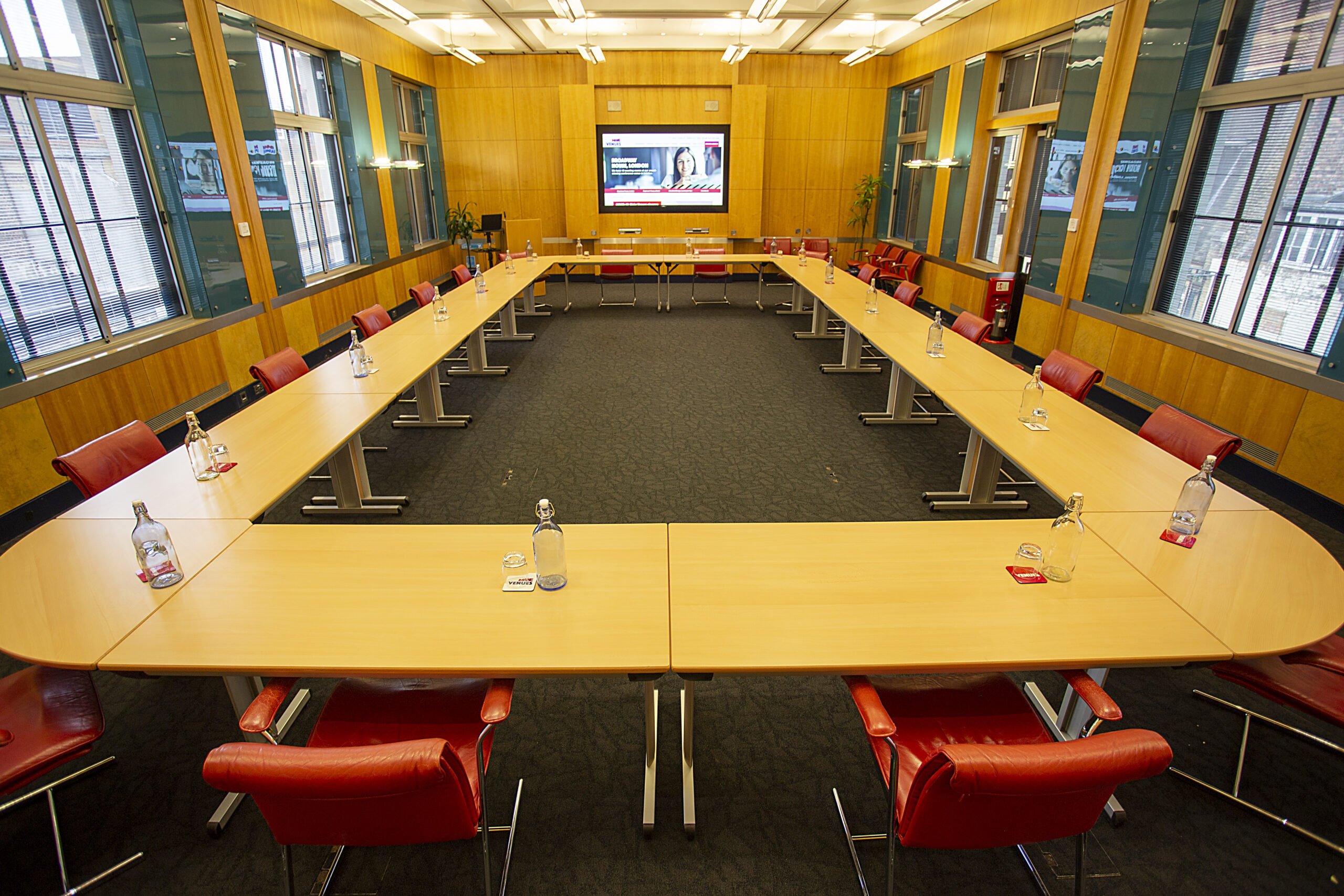 Broadway House, as part of Make Venues, has announced upgrades in the business’ virtual conferencing, hybrid and digital event technology at the London venue.

The upgrades are focused predominantly on video conferencing, hybrid events, and the capture and broadcast, and have been designed to complement the growing number of businesses looking to return to live events, but also reach growing ‘out of the room’ audiences.

The investments include installations of fixed 4K commercial LFD display systems (up to 98”), PTZ cameras for both ‘display’ and ‘presenter views’, microphone arrays that will pick up sound throughout meeting rooms, digital signal processing, including Automatic Echo Cancellation, and ceiling speakers, all of which can be easily used by moderators and organisers through a simple ‘plug and play’ process. As well as permanent installations in larger rooms, there will also be mobile units offering similar technology that can be quickly moved between smaller rooms.

The new digital event technology will be available across the group’s venues, with more exciting investments on their way.

Find out more about the investment here.