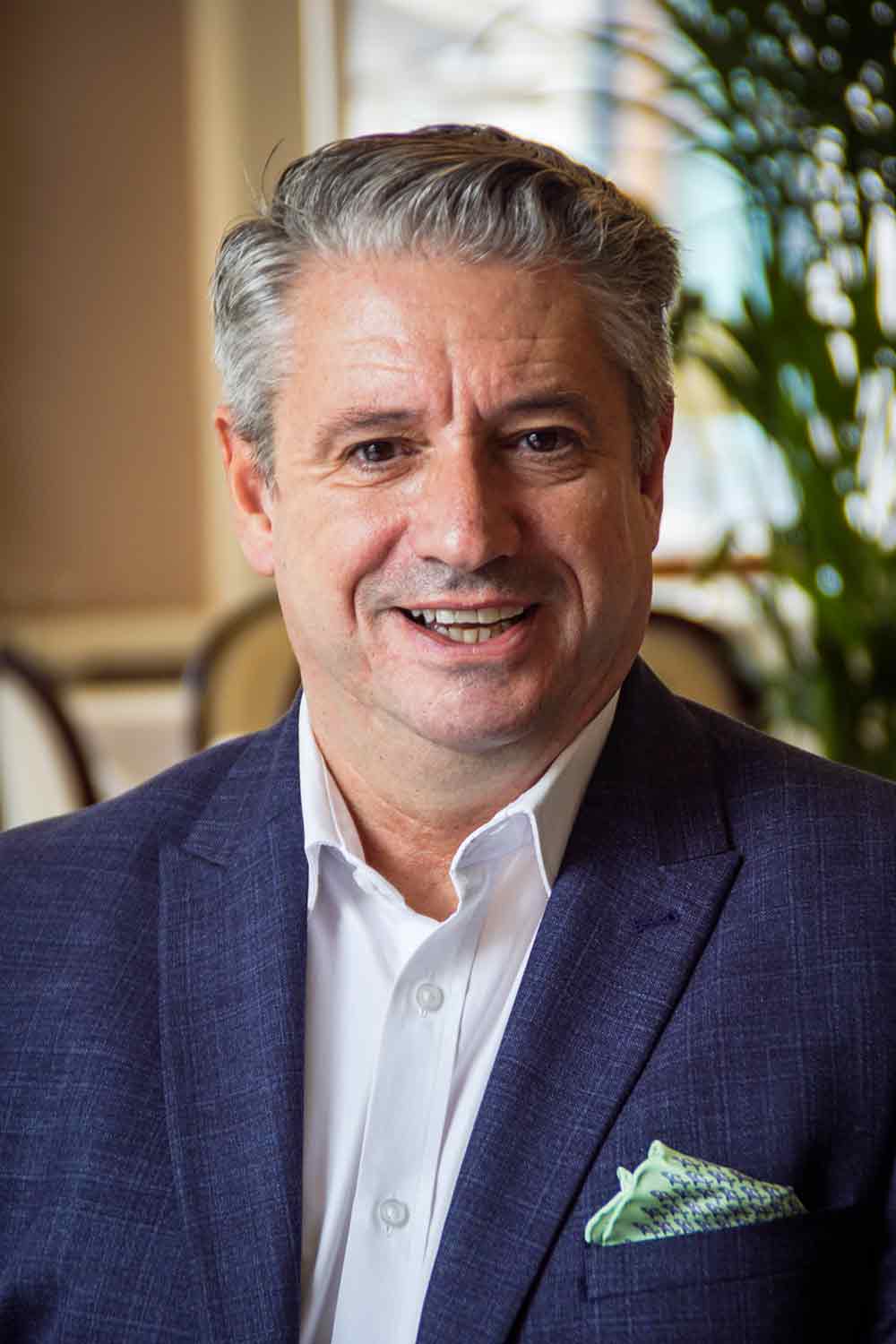 116 Pall Mall has announced the permanent appointment of a new management team from Benugo.

Martin Dibben will be taking over as general manager for the F&B operation, supported by Jason Barlass as AGM.

Martin has returned to his regal roots after beginning his career working for the Royal Household at Buckingham Palace, before working for chef Prue Leith (currently a judge on The Great British Bake Off) in several positions, including general manager of the QE11 Conference Centre in Westminster and events manager for Government hospitality, including Number 10 Downing Street.

Having run a successful restaurant for seven years, Martin returned to corporate life as operation director for Ampersand, overseeing landmark venues such as The Tower of London, Kensington Palace and The Law Society. He joins us having spent two years running the catering and events at the Barbican Arts Centre.

Martin adds “Joining the team at 116 Pall Mall is very exciting for me. With a background in running the operations for world famous landmarks, I can bring a wealth of experience to this glorious venue that’s full of history.

“With the opportunity to hire the whole building or individual rooms for any kind of event, the catering must be of the highest standard to reflect the venue and I know Benugo are already delivering that. Taking this to the next level will allow 116 Pall Mall to become a world-class venue.”